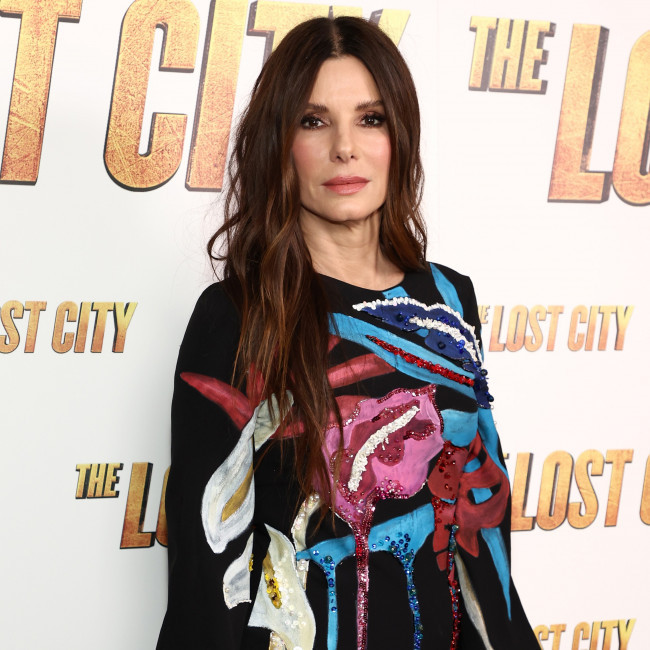 Sandra Bullock nearly turned down a role in 'The Lost City'.

The 57-year-old actress rejected Paramount's approach to star in the movie at first but later had a change of heart when she persuaded the studio to make her character Loretta Sage more heroic and bold and include feminine traits for Channing Tatum's leading man.

Sandra told The Hollywood Reporter: "There weren't any obstacles for the female character. And the male character we've seen before.

"I like that I am not 25. And I love that there's a man in it willing to be many aspects of himself that weren't traditionally shown in films like this because they had to be the action hero. And Chan was so game. Let's just do it."

The movie was released earlier this year and has proved to be a box office success with Sandra delighted to form a producing partnership with Liza Chasin on the film.

The 'Speed' actress said: "I just wanted a partner. I was so tired of doing everything myself (I thought), 'Where are the producers who are listed on the call sheet?'"

The picture was filmed in the Dominican Republic in 2021 and Chasin believes the action and adventure that makes the movie unique has been a key reason for its success.

She said: "When you're finally able to get back to the movies, what greater gift than to go see the kind of movie you haven't seen in a long time in a theatre."

Sandra pushed for the movie to be released in cinemas and believes that the slow burn progress at the box office has justified the decision.

She explained: "Women of a certain age don't go out on the first weekend. We have other s*** to take care of... like families and careers. That's why, if you're lucky, you have a movie that sticks around. This movie made it worth the trip to the movie theatre."