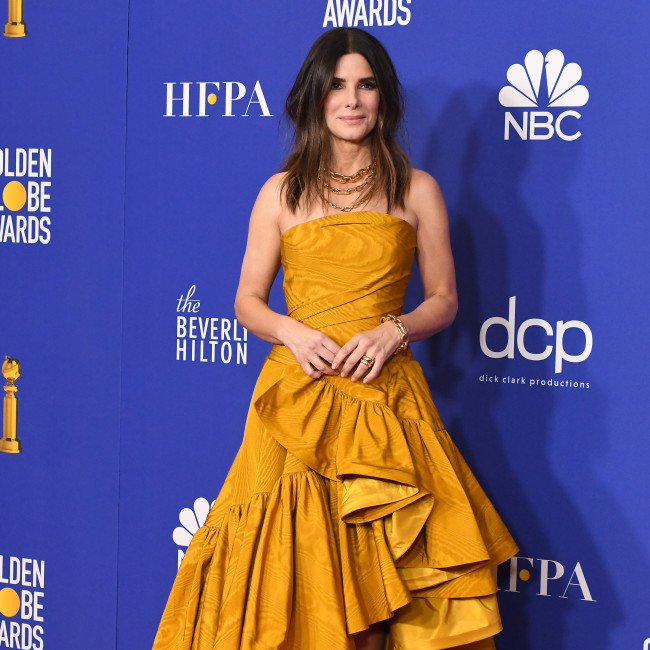 Sandra Bullock has joined the cast of 'Bullet Train'.

There's no word just yet on what role the 56-year-old star will play.

It tells the story of a group of assassins with different motives aboard a train in Tokyo, Japan and the script is being written by Zak Olkewicz.

David Leitch – who helmed 'Fast & Furious: Hobbs & Shaw' – will direct the movie and is also producing with his wife Kelly McCormick through their company 87North. Antonie Fuqua and Kat Samick are also producing, while Brittany Morrissey will executive produce.

Sandra’s upcoming movies, include an untitled film by Nora Fingscheidt, in which she will play Ruth Slater, a woman released from prison after serving a sentence for a violent crime, who re-enters a society that refuses to forgive her past.

The 'Miss Congeniality' star is also set to star alongside Channing Tatum in 'The Lost City of D'.

The premise for Adam and Aaron Nee's romantic adventure is as follows: "A reclusive romance novelist (Sandra) on a book tour with her cover model gets swept up in kidnapping attempt that lands them them both in a cutthroat jungle adventure."

The film was being envisioned as a reunion for Sandra and Ryan Reynolds, who starred in the 2009 rom-com classic 'The Proposal'.

However, the 'Deadpool' star was only loosely attached to the film and it was reported at the end of 2020 that the 'Magic Mike' star was in final negotiations to take on the male lead.