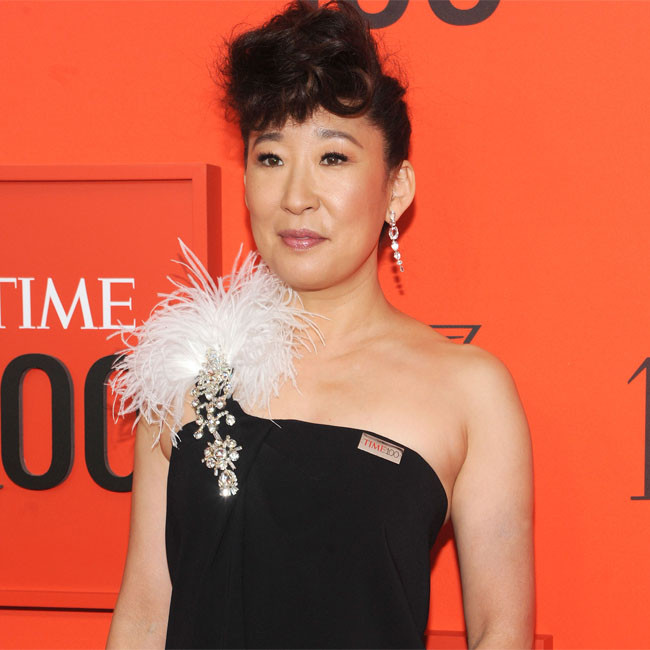 Sandra Oh is to star in the supernatural horror film 'Umma'.

The 'Killing Eve' actress will be a main cast member in the film which is being produced by Sam Raimi - who earned his reputation as a filmmaker on cult horror classics such as 'The Evil Dead' and 'Darkman'.

'Umma' – the Korean word for "mother" – follows Amanda (Sandra) and her daughter living a quiet life on a farm in America when the remains of her estranged mother arrive from Korea. Amanda then becomes haunted by the fear of turning into her parent.

Iris K. Shim will make her feature-length directorial debut and has also written the script for the film. It will be the first project produced by Sam Raimi and Zainab Azizi of Raimi Productions in their development deal with Starlight Media.

Starlight CEO Peter Luo will serve as an executive producer and the company is co-financing the flick with Stage 6 Films.

Sandra, 49, recently boarded the upcoming adaptation of the children's book 'The Tiger's Apprentice' that will also feature Henry Golding and Michelle Yeoh.

The book was written by Lawrence Yep and tells the story of a boy in San Francisco who meets a shape-shifting talking tiger named Mr. Hu. Under his tutelage and protection, the boy is introduced into a magical world that includes a dragon and a clan of evil-doers.

Oh will play Mistral, a friend of the tiger who is an exiled dragon now living in San Francisco.

The movie is slated for release in February 2023.