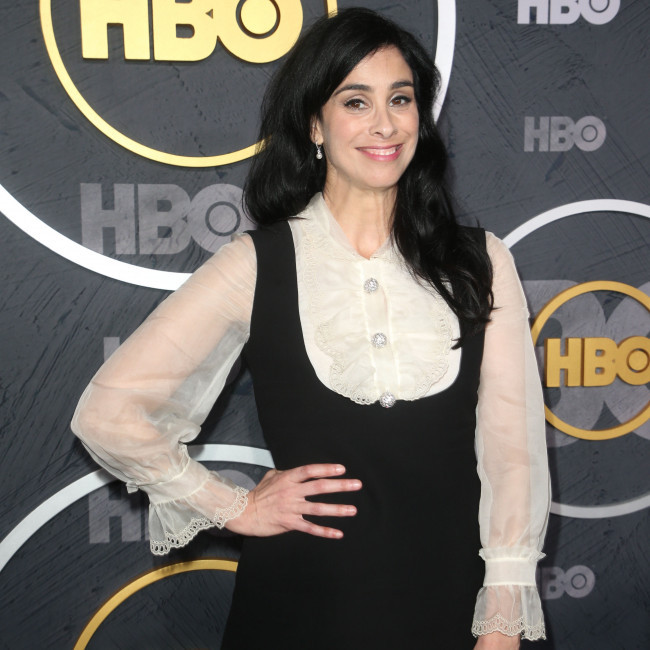 Sarah Silverman has been cast in the indie drama 'Viral'.

The 50-year-old comic will lead the film alongside Blair Underwood in the movie, which is being produced by York Films.

The movie centers on Underwood's character Andrew, who falls into paranoia when his wife goes missing. The only way out of his self-destructive cycle seems to be through his new girlfriend Emilia (Silverman), a victims advocate and self-help blogger he meets in group therapy and a woman who is also dealing with her own demons from the past.

Underwood is also directing the project from a script written by Joe McClean – who is also producing with Daniel Cypress and York Films' John Kalafatis, Joanna Kalafatis and Andreas Ignatiou.

The movie had been set to shoot last year but was postponed due to the coronavirus pandemic. Production will now begin this summer in New York.

Blair was full of praise for his co-star and praised her for a "devastatingly raw and authentic" dramatic performance.

He said: "A true artist thrives in all genres.

"Most people know of Sarah Silverman's brilliant comedic performances, but she's a devastatingly raw and authentic dramatic actresses as well. I was introduced to this dimension of her artistry in the film 'I Smile Back'. Wait until you see her in 'Viral'. She's going to be an absolute revelation."

Sarah has recently finished production on 'Marry Me' opposite Jennifer Lopez and Owen Wilson. She has also lent her voice to the 'Wreck-It Ralph' franchise as the character Vanellope von Schweetz.

The comedian previously explained that she has never taken a long-term approach to her life or her career.

She said: "I did go through a little bit of not knowing how I was gonna make money.

"I'm lucky in that I don't really think about the future much. I never have. I never think: 'Where will I be in five years?' I always just keep my head down, do stand-up, and things just happen."