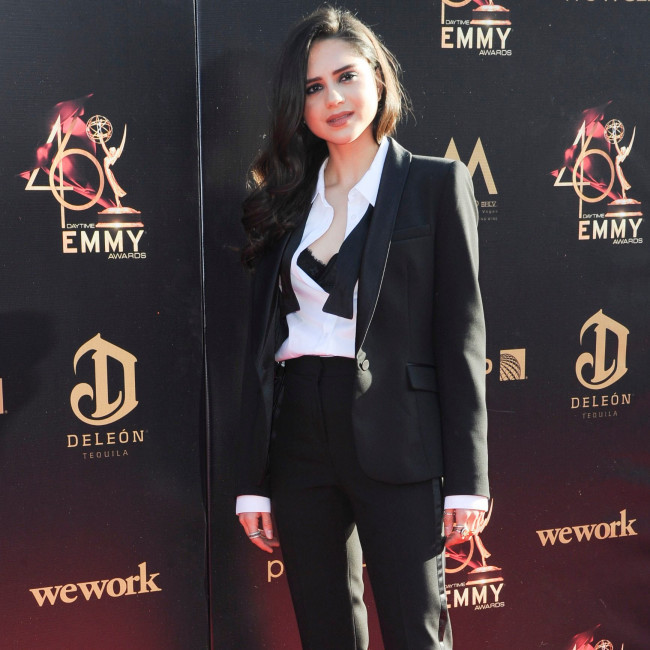 Sasha Calle has been cast as Supergirl in the DC Extended Universe.

'The Young and the Restless' actress has chosen from over 400 stars to play the hero and will make her debut as the character in 'The Flash'.

According to Deadline, 'The Flash' director Andy Muschietti watched all the auditions with DC Films boss Walter Hamada and was blown away by the toughness and vulnerability Calle brought to the role.

Muschietti said: "I saw more than four hundred auditions. The talent pool was truly amazing and it was very hard to make a decision, but we finally found an actress who was destined to play this role."

The actresses did not know which part they were reading for until late in the process with Sasha performing a chemistry read on Zoom with 'The Flash' star Ezra Miller.

Supergirl has previously been played by Helen Slater in the 1984 film and later by Melissa Benoist in the Warner Bros. TV series.

'The Flash' is also set to see Ben Affleck and Michael Keaton return to the role of Batman. The project stars Ezra Miller in the titular role of Barry Allen and is set within parallel universes.]

Muschietti said of Ben's return: "(Affleck's Batman) is a very substantial part of the emotional impact of the movie. The interaction between Affleck's Wayne will bring an emotional level that we haven't seen before.

"It's Barry's movie, it's Barry's story, but their characters are more related than we think. They both lost their mothers to murder, and that's one of the emotional vessels of the movie. That's where the Affleck Batman kicks in."