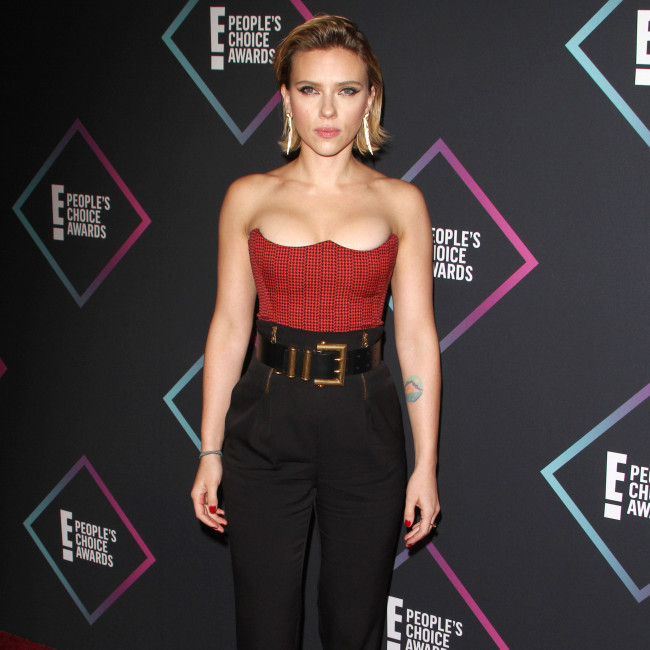 Scarlett Johansson is set to make her live-action debut in Wes Anderson's next film.

According to The Hollywood Reporter, the 36-year-old actress has boarded the star-studded currently-untitled flick.

However, details of the plot remain a close-guarded secret.

Wes is writing and directing the movie, which is currently being shot in Spain.

Insiders recently claimed Margot's role is thought to be supporting in nature.

Tom is teaming up with Wes for the first time on the untitled film but is also reported to have only a small part.

Bill, Tilda, Rupert and Adrien are all regular collaborators of Wes' and feature in his recent movie 'The French Dispatch'.

Meanwhile, Scarlett recently hit the headlines after she filed to sue Disney as she claimed their decision to release Marvel's 'Black Widow' on Disney Plus at the same time as its theatrical release violated the terms of their contract and impacted negatively on her salary.

Following her lawsuit, the media giant accused her of having “callous disregard” for the COVID-19 pandemic, as they argued they only released the movie on the streaming service so that people could watch it from home without the risk of catching or transmitting the virus.

In her original filing, Scarlett claimed her salary for the movie was tied to how well the movie performed at the box office and stated that by breaking their contract and putting the film on Disney Plus, Disney directly impacted her income.

However, Disney later hit back to insist they would be compensating for the lost revenue, and said there was “no merit” in Scarlett’s lawsuit.

‘Black Widow’ grossed $80 million in its domestic box office opening weekend, as well as another $78 million overseas and $60 million from home purchases on the streaming platform.