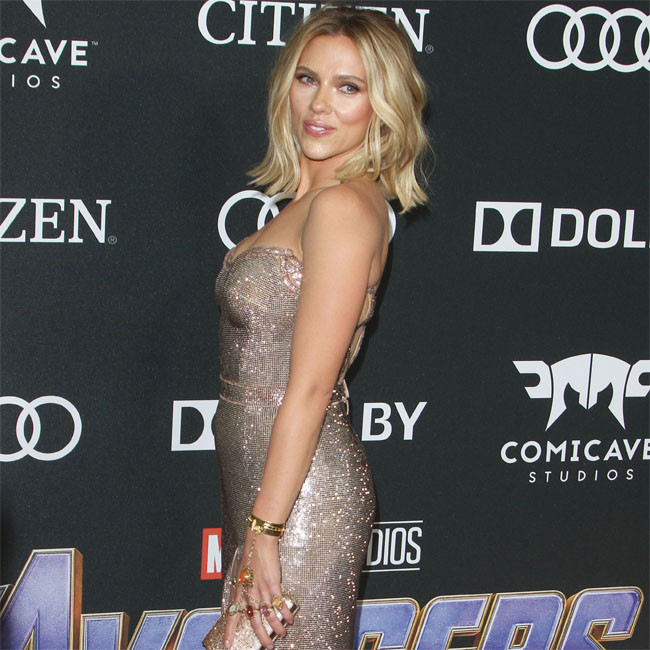 The 36-year-old actress is playing the role of Natasha Romanoff/Black Widow for the final time in the standalone 'Black Widow' film and feels it's appropriate to bid farewell to the character, who she's played since 2010.

Scarlett told ComicBook.com: "Honestly, I feel like it's always, it feels great to leave a party when it's still raging and I think that this film feels very much like it's alive and fresh and powerful and I feel really pleased with it.

"I feel really happy with the work that we've done for this decade of time, and you know, it's bittersweet to say, 'Goodbye', but if you love something, you need to set it free!"

The events of 'Black Widow' take place before Scarlett's alter ego was killed off in the 2019 film 'Avengers: Endgame', when she sacrificed herself so Clint Barton/Hawkeye could acquire the Soul Stone.

Scarlett said: "In some weird, messed up, backwards way, if any person could be truly altruistic and totally weird, because nobody is obviously, but actually the act she ... Her sacrifice was a truly altruistic offering.

"It's amazing that she could be in that headspace to do that."