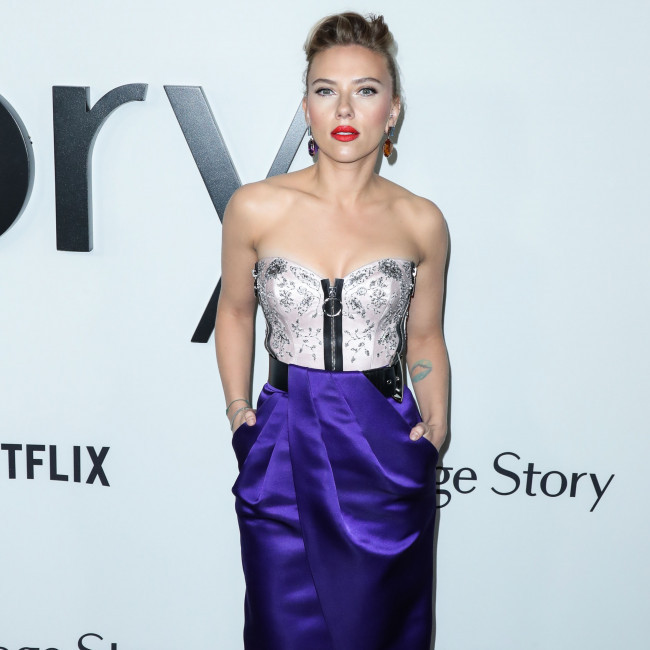 Scarlett Johansson has hinted that she will be producing future Marvel projects.

The 37-year-old star portrayed Black Widow in the Marvel Cinematic Universe (MCU), with the role concluding with the standalone flick 'Black Widow' this year, and studio chief Kevin Feige recently revealed that she would be returning to the fold.

Scarlett believes that her experience in the film industry gives her a position of authority as a producer.

She told Collider: "I have worked for 30 years, which is insane when I say it out loud, but I think I just understand the efficiency of how productions run and how you thin the fat on a production and make things well oiled.

"I've learned that the fish rots from the head, which is very very true I think in any creative space, but particularly a production that involves many hundreds of people and so yeah, just working with people that want to be there and all want to creatively contribute to the same kind of idea and building that kind of creative family I think is something I'm really excited about as I produce more and more things for other people."

Scarlett first appeared in the MCU in 'Iron Man 2' back in 2010 and likened Marvel to working with "family" and described the studio as a "creative playground".

The 'Marriage Story' actress said: "As far as Marvel goes, it's like working with family there.

"Marvel has some of the best IP ever and you can really dream big there and nothing's ever off the table and you kind of throw all these blue sky ideas around and see what sticks. It's like a creative playground that's just like a dream.

"Again, I have that shorthand with my fellow creatives there that comes from being in the world for 10 years with those guys."