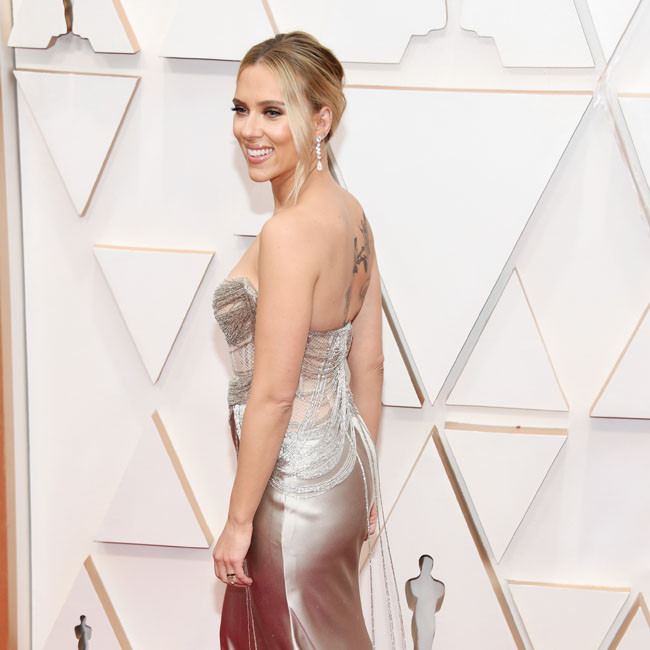 Scarlett Johansson is hopeful that 'Black Widow' brings "some resolution" for Marvel fans after the events of 'Avengers: Endgame'.

The 36-year-old actress returns to the role of Natasha Romanoff/ Black Widow in the upcoming Marvel Cinematic Universe (MCU) flick and hopes the story satisfies audiences after the character was killed off in her previous MCU appearance.

Speaking to Total Film magazine, Scarlett said: "Our goal was for them to feel satisfied with this story.

"That they could maybe have some resolution, I think, with this character's death, in a way. It felt like people wanted that."

The movie – which is slated for release next month – takes place between the events of 'Captain America: Civil War' and 'Avengers: Endgame' and Scarlett says the storytelling in previous films made the flick "extremely stressful".

The 'Jojo Rabbit' actress said: "It gave us the opportunity to really show her when she's kind of off her game, you know? Because of that, anything was possible.

"You're trying to map out all of this ... which is actually extremely stressful because there's no guidelines."

The project has been described as the "handing of the baton" from Scarlett's Black Widow to Florence Pugh's alter ego Yelena Belova/ Black Widow although Pugh suggests the handover wasn't "underlined" in the movie.

Florence, 25, said: "Even though that's obviously where everybody wants to go and wants to think about – to think about what's next – this film never really felt like that was what it was trying to underline."

The 'Little Women' star added: "What Yelena does is to kind of point out Natasha's pain. She's part of Natasha's history. And I think that's why we get this opportunity to look into Natasha's history, because Yelena comes knocking, and says, 'Yo, let's deal with this pain.'"