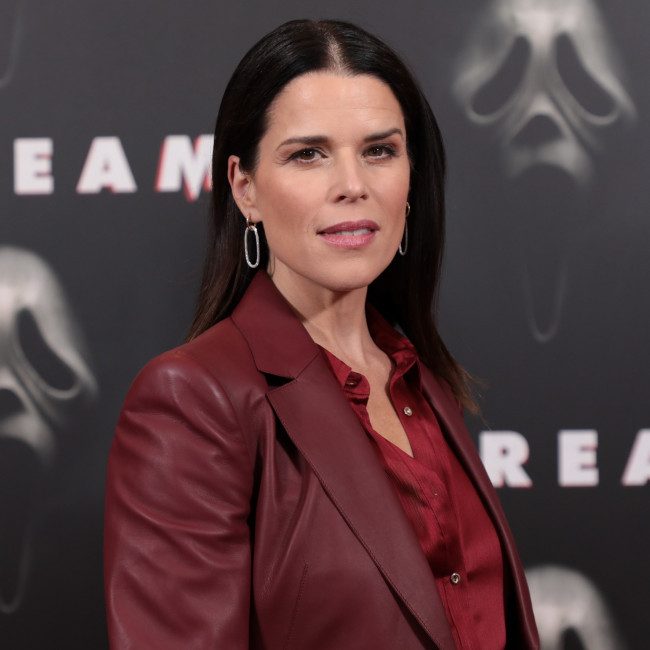 Another 'Scream' movie has been greenlit.

Directors Matt Bettinelli-Olpin and Tyler Gillett - who are members of the American filmmaking trio Radio Silence with Chad Villella - are set to helm a new sequel from writers James Vanderbilt and Guy Busick.

Spyglass and Paramount said in a statement: "We are tremendously grateful to the fans around the world who enthusiastically received our film. We can’t wait for audiences to see what Radio Silence, writers Jamie & Guy and Project X have in store for our Woodsboro family."

Radio Silence added: "Working with such a wonderful and talented family of creators — and in the lineage Wes and Kevin so expertly built — has been the thrill of a lifetime, and we’re so excited to bring the next chapter in the Scream saga to life."

The sequel getting greenlit comes after Gillett teased he was keen to make another 'Scream' film and that they had ideas up their sleeves to continue the blockbuster slasher series.

He said: "I think I can say that we both love ideas and I think we want to pursue both things. We have a bunch of really fun, original things that we're working on.

"We certainly know that Guy (Bisick) and Jamie (Vanderbilt) have amazing ideas about where 'Scream' could go after this last one. We just want to be involved in all of it."

The filmmaker continued: "We just want to be involved in all of it. I think once you've had an experience with people that really changes you, not only creatively, but fills your heart up and fulfils you, really, in ways that I think we all never thought we would be fulfilled, you just want to replicate that as many times as possible."

Tyler admits that following in the footsteps of the legendary Wes Craven by helming a 'Scream' movie was a "unique challenge" and believes he achieved a career goal with the project.

He said: "This was a unique challenge and I think it scratched an itch we don't know we had, and I think it'll continue to itch. So hopefully there's more."