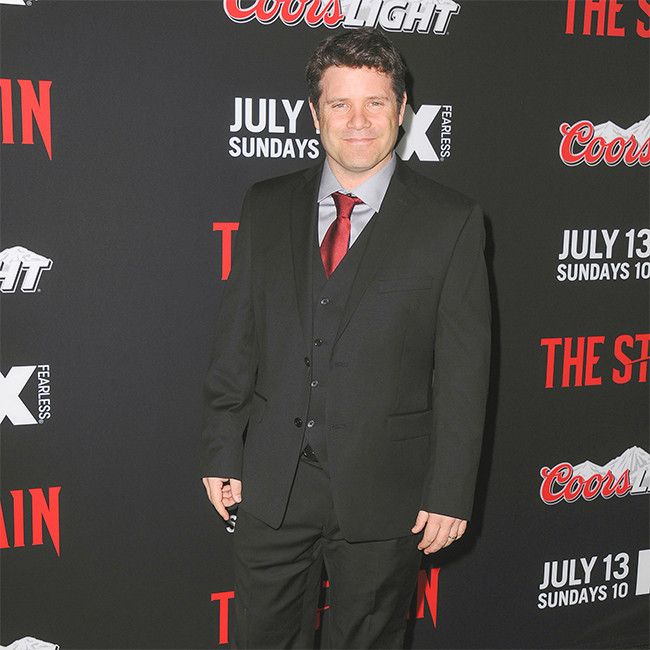 Sean Astin: Lord of the Rings defined my whole life

Sean Astin says starring in 'Lord of the Rings' "defined" his whole life.

The 51-year-old actor played the role of Samwise Gamgee in the original trilogy of the fantasy film franchise - which is based on the novel series by J.R.R Tolkien - and reflected on how much the part changed his life after the inaugural movie 'Fellowship of the Ring' celebrated its 20th anniversary.

He said: "the movies are 20 years old. You've got this DVD set now, the 31 DVDs, this ultimate collection. It's the super ultimate, you-got-to-be-kidding-me, ridiculous, I-didn't-know-that-there-was-so-much-love-in-the-world collection of Lord of the Rings. [And] for me, nothing can take away the movies. Nothing can take away the 20 years of fandom that's come at me, all the conventions and autographs and interviews and the awards shows, and everything that's gone into it. It's defined my whole life from my 30s to my 50s. Nothing can ever take that [away]."

The 'Stranger Things' star went on to add that he can now enjoy reading the book series without worrying over whether he would work again after shooting the initial movies.

He told Collider: "So now I can actually afford to read the books without pressure, without the pressure of my career, and [thinking] 'What's the impact going to be on my career? What are my agents going to think?' All of that stuff that operates in your neurology, when I was making my bones, so to speak. But now my acting career is going to go where it's going to go. I'll continue to work. When I finished 'Lord of the Rings', I was like, 'What if I never work again?' [Director] Peter Jackson teased me at one point. Because we were playing these little hobbits. And it's cute, and it's funny, and it's sweet. But in a way, we're diminutive."