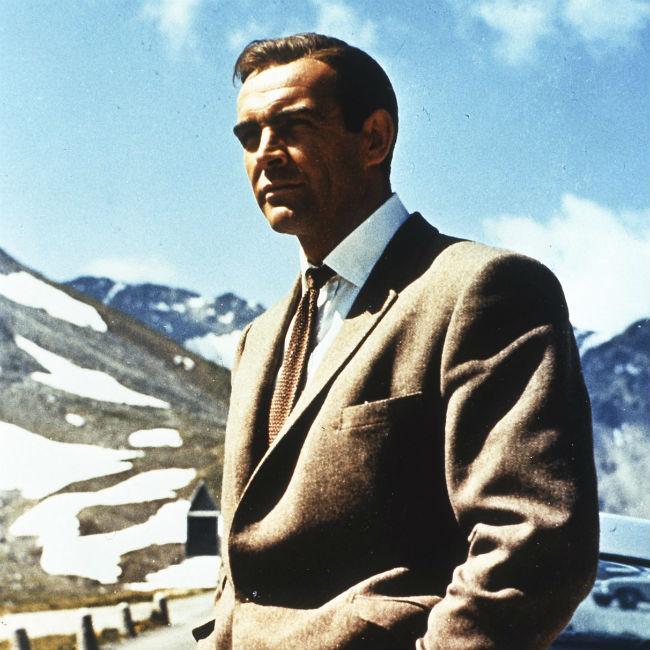 Sir Sean Connery has beaten Daniel Craig to be named the best James Bond ever.

The first round saw Connery topple current 007, Craig, claiming 56% of the vote and the 'No Time To Die' star coming out with 43%.

Next up, Pierce Brosnan - who starred as the Secret Service Agent in 'The World is Not Enough', 'Die Another Die', 'Tomorrow Never Dies' and 'GoldenEye' - beat George Lazenby with a score of 76%, with the 'Goldfinger' actor gaining just 24% of the vote.

And round three saw the most surprising result, with the late great Sir Roger Moore knocked out of the contest with 41 per cent, whilst his successor Timothy Dalton earned 49 per cent of the vote.

In the end, Connery came out on top with 44 per cent of the vote when pitted against Dalton and Brosnan.

Brosnan came third with 23 per cent and Dalton came second with 32.

Tim Glanfield, RadioTimes.com Editorial Director, said: "Sean Connery has once again proven he's the Bond with the midas touch. He Thunderball-ed over his opponents and received the most votes from RadioTimes.com readers (with love). It seems just like diamonds... Sean Connery's appeal as 007 is forever!"

The latest poll comes after Sam Heughan was named the fans' favourite to be the next Bond.

The survey saw Idris Elba take fourth place with 10% of the vote, with Tom Hiddleston rounding out the top five with five per cent.