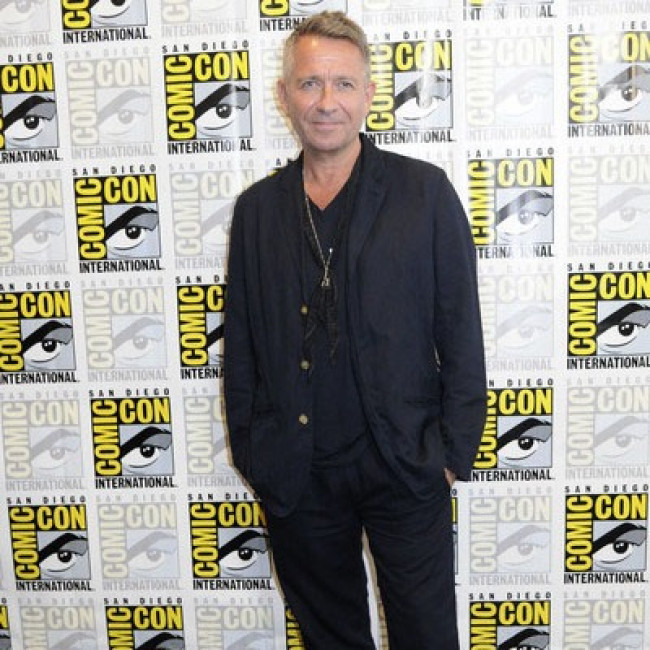 Sean Pertwee disappointed there was no Dog Soldiers trilogy

The actor played Sergeant Harry G. Wells in Neil Marshall's 2002 action horror about a squad of British soldiers having to fight off a family of werewolves.

The movie is considered a cult classic of the genre and Pertwee has revealed that there had been talk of the story - which was created by Marshall but bought by Pathe - being the start of a three film franchise which would expand the lycanthrope-inhabited universe , but sadly it never came to fruition.

The movie has had a 4K restoration for digital download and the updated version is also getting a release in select cinemas on October 23 to mark its 18-year anniversary.

Sean - who starred in the project with Kevin McKidd, Emma Cleasby and Leslie Simpson - is "amazed" and "very proud" that the movie's popularity has endured almost two decades later.

He said: "Now it's getting a cinema release and it's on 4K, UHD, all that kind of stuff ... I can't believe it. I'm amazed. I'm very proud, because I very rarely do things that have this sort of continuation that they're still relevant, they still speak to younger generations.

"The fact that it is still a liked film ... I think it's great, because we had such a great experience doing it."

Sean - whose dad is the late 'Doctor Who' actor Jon Pertwee - hopes that 'Dog Soldiers' is left alone and not remade because there's no point in re-telling stories that have already been brought to the big screen.

He said: "I think (the original) was lightning in a bottle. There was talk there was going to be an American remake, but it would be a shame. It is what it is – I don't think you could recreate it. I don't really see the point.