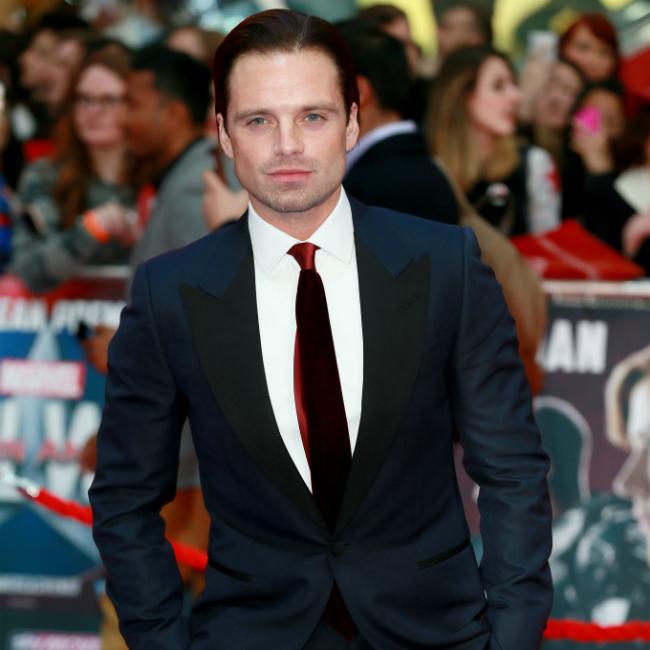 The 37-year-old actor has admitted he felt vulnerable whilst shooting the relationship drama 'Endings, Beginnings' because of the reliance on improvisation, saying it differed markedly from projects he'd previously worked on.

Sebastian - who stars in the movie alongside Shailene Woodley and Jamie Dornan - told The Hollywood Reporter: "I've always felt protected by scripts, lines and scenes. I feel like I'm one of those people who's opened up much more by scripts. I'm not as witty on my own.

"This was one of those different experiences, and I would certainly do it again. I'd be curious to see if I could ever use parts of [improvisation] in a bigger movie. So, maybe this was really a training experience for that."

Sebastian previously confessed that improvising in 'Endings, Beginnings' was an "exposing process".

The Hollywood star admitted that the approach took him outside of his comfort zone.

Speaking about the improvisation, he explained: "It's a very exposing process. There are takes that we probably shot for 20 minutes straight without cutting and we would go all over the place. You go home and wonder if any of it is good.