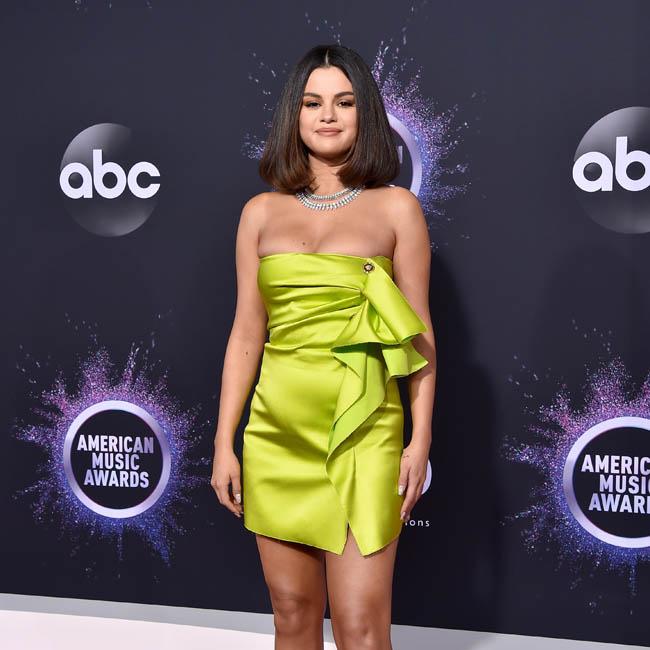 Selena Gomez to star in and executive produce Hotel Transylvania 4

Selena Gomez will serve as an executive producer on 'Hotel Transylvania 4'.

The 28-year-old actress-and-singer - who served as an executive producer on Netflix's '13 Reasons Why' - will reprise her role as Mavis Dracula in the upcoming instalment of the spooky comedy and will also have a part to play behind the camera.

The 'Hotel Transylvania' franchise consists of four feature films, as well as two short flicks, and a TV series. The films also star Adam Sandler and Andy Samberg and have grossed more than $1.3 billion at the box office across the globe.

'Hotel Transylvania 4' is slated for release in August, 2021, and will be directed by Jennifer Kluska and Derek Drymon.

Genndy Tartakovsky has written the screenplay and will also be involved as an executive producer.

Meanwhile, Selena recently opened about "gaining a sense of knowledge" about the world having spent the past few months in lockdown.

The 'Lose You to Love Me' hitmaker explained: "It's definitely the most time I've spent on my own probably since I was 16. At first it was super uncomfortable, more so because of the anxiety I was carrying because of everything that is happening.

"I also feel like I got the opportunity to learn a lot about my country in ways that I never have before. I feel like I've gained a sense of knowledge and a sense of feeling good about saying what I'm saying, and I feel good about what I'm standing by, and I'm not going to let other opinions conduct what I feel personally."