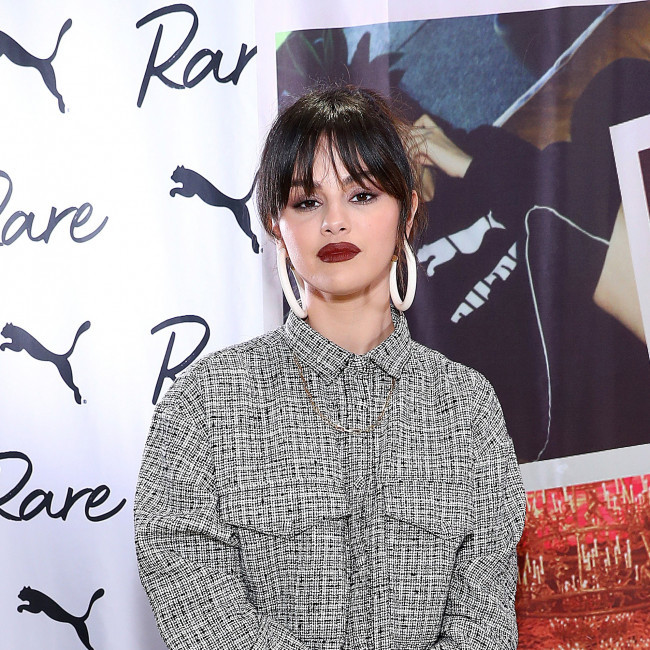 Selena Gomez to star in Spiral

Selena Gomez is to star in 'Spiral'.

The 28-year-old actress will lead the cast of the psychological thriller which will be directed by Petra Collins.

Picturestart have come aboard to produce the movie with Drake involved as an executive producer with Matthew Budman and Sumaiya Kaveh producing through their Forest Hill Entertainment banner.

Adel Nur, who has also collaborated with Drake on the TV series 'Euphoria', is also on to executive produce.

The plot follows a former influencer whose addiction to social media is causing her body to quite literally fall apart. Phoebe Fisher has penned the latest draft of the script while a previous version was penned by Petra and Melissa Broder.

Selena previously revealed that she wants to play a "real bada**" in a movie and lead the cast of action flick, even if is different from anything she has ever done before.

Asked about her dream role, she said: "I always thought it would be fun to play a real bada**.

"I look at somebody like Charlize Theron in 'Mad Max: Fury Road' and think that seems so much fun!"

Selena made her name as a Disney star with a role on the TV series 'Wizards of Waverly Place' and says she will always be grateful for her background because it taught her the importance of being a good role model.

The 'Hotel Transylvania' star said: "I owe a lot to Disney. It's where I first understood about having a platform and using it for good. They were very clear that they wanted their people to be good role models and I'm grateful for that."