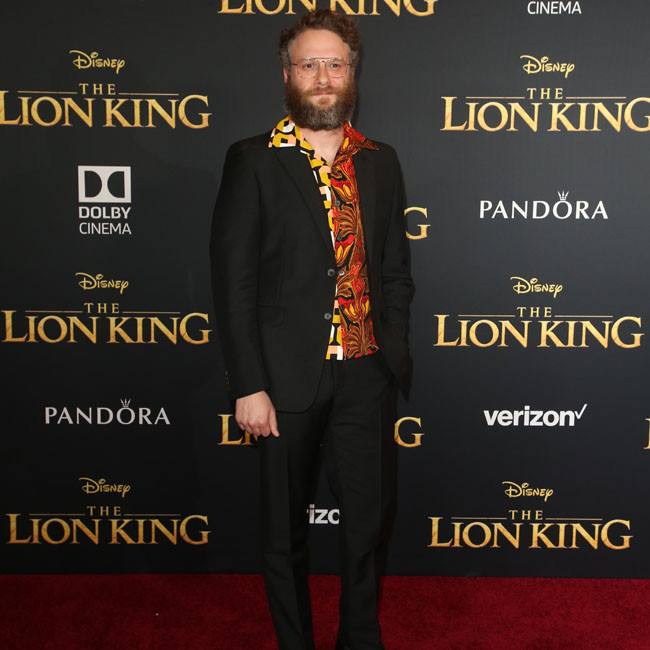 Seth Rogen and Elle Fanning in talks for Chippendales

Seth Rogen and Elle Fanning are in talks to star in 'Chippendales'.

The pair look set to join Dev Patel in the movie – which tells the story of the male exotic dancing enterprise – that will be directed by Craig Gillespie.

The plot focuses on Steve Banerjee (Patel), who emigrated from India to LA to chase the dream of fame and fortune.

He found an outlet for his entrepreneurial dreams when he acquired the struggling rock club Destiny II. He transformed it by giving it a new name and theme nights that included female mud wrestling and a "male exotic dance night for ladies only" – with the latter proving popular.

Banerjee and his partners were presiding over an empire that earned $8 million annually from club receipts. Early co-creators included Paul Snider – whose girlfriend Dorothy Stratten came up with the club's signature uniforms.

Snider later murdered Stratten and killed himself and the lawsuits involving Banerjee led to a violence-filled descent.

It is not yet confirmed but Elle would play Stratten with Rogen portraying Nick De Noia – the choreographer who came up with the Chippendales routine.

David Permut, who has been shepherding the project for two decades, is producing with David Litvak, Gary Michael Walters, Michel Litvak and Svetlana Metkina.

Should the deals close, the project will mark a reunion for Rogen and Gillespie – who have just wrapped production on the hotly-anticipated 'Pam and Tommy' series on Hulu that stars Lily James and Sebastian Stan in the lead roles.