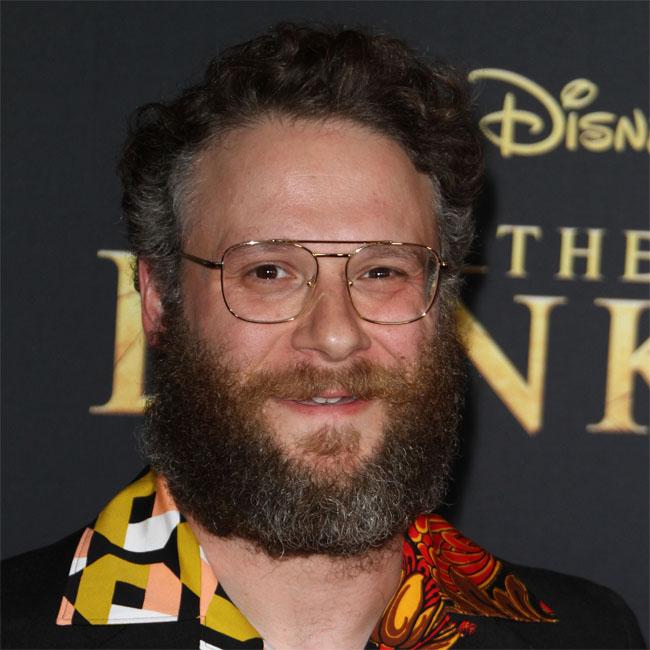 Seth Rogen is in talks to develop a movie based on horror comic book 'Memetic'.

The 37-year-old star is in final negotiations with Lionsgate about producing the motion picture alongside Evan Goldberg, James Weaver, Stephen Christy, and BOOM! Studios' Ross Richie.

According to The Hollywood Reporter, Mattson Tomlin - who co-wrote 'The Batman' with Matt Reeves - has been tasked with writing the script for the film about the BOOM! comic, which tells the story of a killer viral sensation (meme) called the Good Time Sloth.

Written by James Tynion IV, the apocalyptic horror comic was first published in October 2014, with Eryk Donovan providing the art.

BOOM!'s Adam Yoelin is set to executive produce the movie, and Josh Fagan, Meredith Wieck, and Scott O'Brien will also be involved.

News of Rogen's potential involvement in the horror film comes after he admitted it is "horrifying" to have been regarded as a mentor to the 'Good Boys' stars.

He said: "That's truly a horrifying thing to hear. I specifically did not try to teach them anything but I would say that's very nice, very flattering, and maybe a failure on their parents' part."

One of the things the cast learned from Rogen was improvisation.

On the actor-turned-producer, Noon said: "Seth is such a top-tier actor. Everyone knows who Seth Rogen is. I feel like [improv] is a very important skill in different genres, not just comedy; drama, romance, everything, action."

Williams continued: "I love improving now. I would say 90% of the movie is improv."