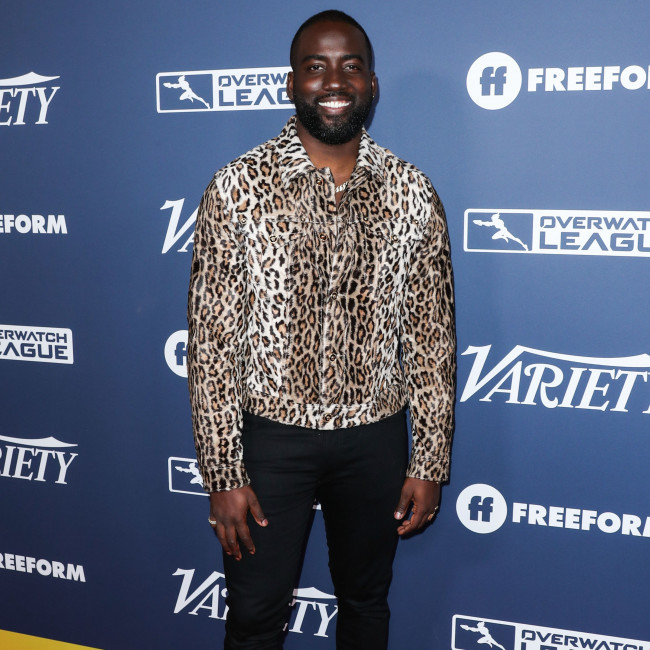 Shamier Anderson has joined the cast of 'John Wick: Chapter 4'.

The 30-year-old actor has become the latest star to board the new movie in the Keanu Reeves-led action franchise.

Shamier joins Keanu, female lead Rina Sawayama and the newly-added Donnie Yen in the flick, which is being directed by Chad Stahelski from a script written by Shay Hatten and Michael Finch.

Chad is producing with Basil Iwanyk and Erica Lee with Keanu and Louise Rosner are executive producers.

Shamier's role in the movie is unclear as the plot is being kept under wraps. The film is set to begin production this summer and will shoot on location in France, Germany and Japan ahead of release in May 2022.

Lionsgate had intended to shoot the fourth movie back-to-back with the fifth installment but the studio decided to focus solely on the 'John Wick: Chapter 4' – as director Chad had previously insisted that the cast and crew would do.