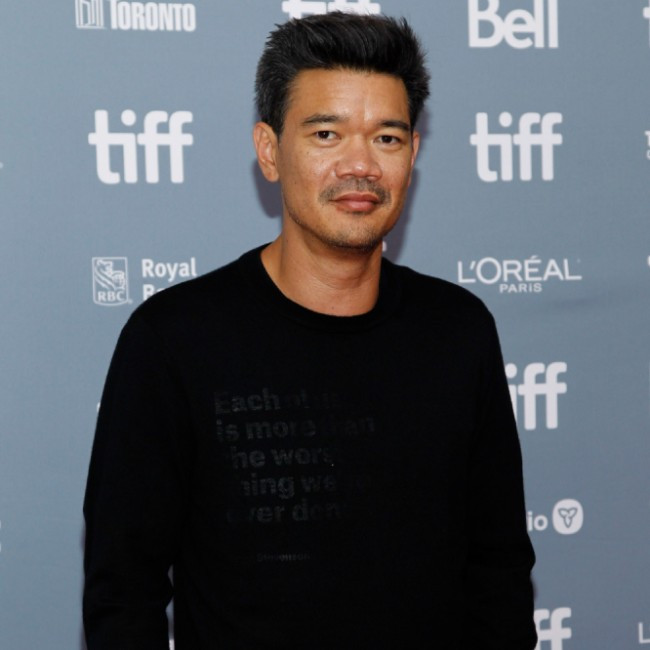 Shang-Chi sequel on the way with Destin Daniel Cretton returning

'Shang-Chi and the Legend of the Ten Rings' is getting a sequel with Destin Daniel Cretton returning to the helm.

Following the record-breaking success of the Marvel Cinematic Universe (MCU) superhero movie, the director has landed a deal with Marvel Studios and Hulu's Onyx Collective, which will allow him to not only create the second instalment, but other projects for the small screen.

Simu Liu, who became the first Asian actor to lead a MCU movie in the titular role of the Master of Kung Fu, quipped in response to the news: "Flopped so hard we got a sequel!!"

As reported by The Hollywood Reporter, Simu will also be producing a Marvel series for Disney+.

The first 'Shang-Chi' film grossed a whopping $431.9 million at the worldwide box office.

Michelle Yeoh had previously said she was hoping there would be a second movie.

The 59-year-old star played Jiang Nan and loves making follow-ups to her films – despite the disappointing response to 'Sword of Destiny', the sequel to 'Crouching Tiger, Hidden Dragon'.

She said: "I don't think it's ever a mistake to do a sequel. It just means you love a project so much. Sequels are great. I hope we do another 'Shang-Chi'!"

The actor - who was born in China, but emigrated to Canada at the age of five - said: "It is such an incredible moment. Very, very momentous. You know, I never had a superhero to look up to in that way growing up..."