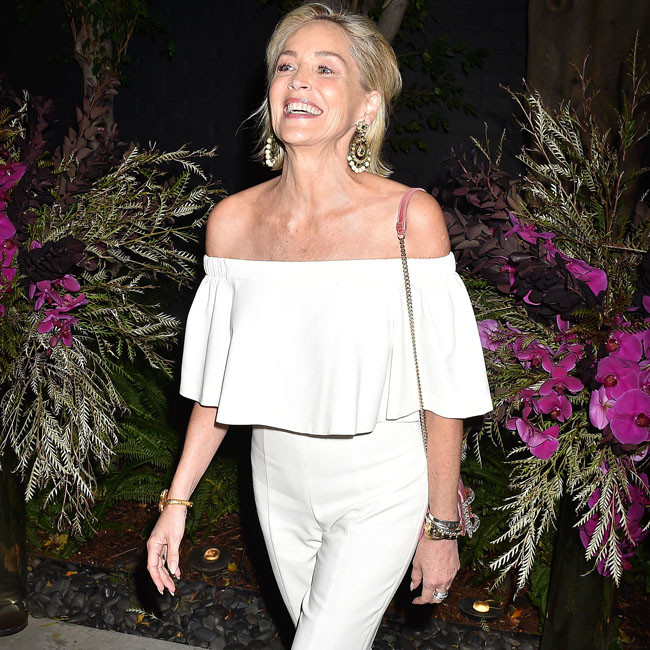 Sharon Stone is in talks to play the main villain in DC's new 'Blue Beetle' movie.

According to Deadline, the 64-year-old actress is in final negotiations to star as Victoria Kord in the flick.

It looks like Sharon's character will be a female version of Blue Beetle Ted Kord, who most recently appeared in the 2020 'Suicide Squad' comics.

Stone is to return to the DC Comics world, having previously portrayed the enemy of Halle Berry's Catwoman, Laurel Hedare, in 2004's 'Catwoman'.

The synopsis reads: "A Mexican teenager finds an alien beetle that gives him superpowered armor."

Mariduena previously shared how his role as Miguel Diaz in martial arts comedy 'Cobra Kai' has prepared him for 'Blue Beetle'.

He said: "This is really gonna be a stepping stone in my life.

I've gotten the chance to build chemistry with these people over the years on 'Cobra Kai'. To try to recreate that chemistry in a much shorter amount of time is gonna be difficult, but all of these guys are professionals. I know that I'm in the hands of people who are the best at what they do. The opportunity at Cobra Kai has really blessed me; I can do stunts, we can do crazy stuff. Adding this new level of green screen and suits and CGI and all of this will add a whole new crazy level to it that I'm so excited for."

There are three Blue Beetles; the original was Dan Garret, who was succeeded by Ted Kord, followed by Jamie.