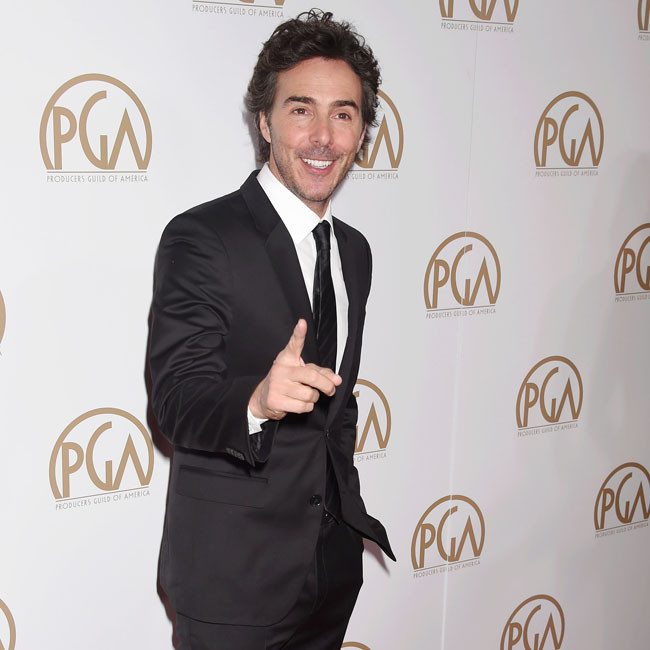 The 2011 sci-fi flick has enjoyed a resurgence in popularity over the last year as it became one of the most-watched movies on Netflix, which prompted talks between the director and the star.

Shawn told Inverse: "There is no 'Real Steel 2' currently greenlit or in pre-production somewhere. So that is the answer to that.

"But it has been on my mind and in conversation a lot lately, maybe because of the fact that when Netflix started streaming it during the lockdown, it became one of their top trending and most viewed titles, which led to Hugh and I talking again about, 'Wow, what is this? This love for 'Real Steel'?

The 53-year-old director feels that the "clock has run out" on the chance of a sequel to the film – which takes place in a world where human boxers have been replaced by robots – but is refusing to rule out the prospect.

Shawn said: "So it's one of those, never say never. And even though it feels like the clock has run out on that window of opportunity. It feels like that fan love and that audience hasn't gone away. So who knows?"

The director has teamed up with Ryan Reynolds on the movies 'Free Guy' and the upcoming 'The Adam Project' but remained coy on rumours that he could get behind the camera for 'Deadpool 3' or another Marvel flick.

Shawn shared: "I'm going to mostly skirt that question, which might be an answer. But I'll answer the last part of it, which is: I'm a fan. I'm a fan of 'Deadpool', like a massive fan. And I'm a fan of the Marvel Universe.