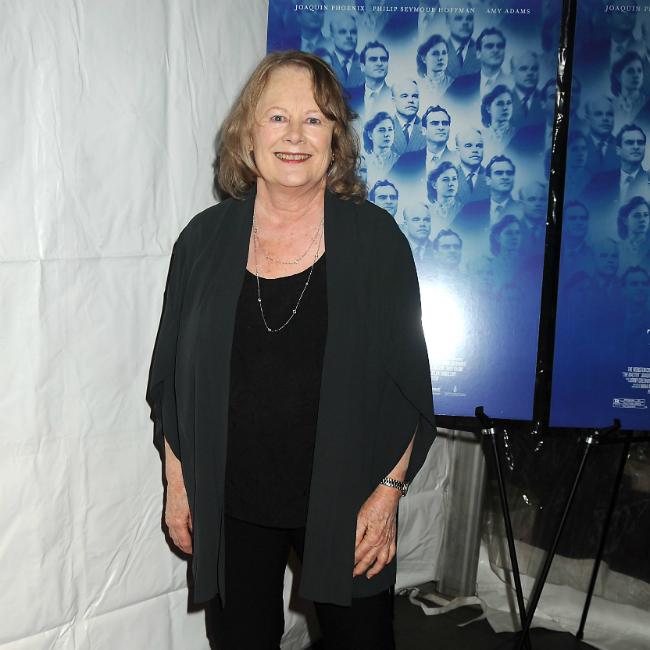 The late star - who was nominated for Best Support Actress Academy Awards on two occasions, for 1962 movie 'Sweet Bird of Youth' and 1960 film 'The Dark at the Top of the Stairs' - died on Wednesday (22.04.20) of natural causes.

Shirley's daughter Kaitlin Hopkins wrote on Facebook: "Dear Mom, Early this morning April 22nd you passed away, and your sweet soul left us for a better place. I was at your side and you went peacefully. To me, you were "just mom", to some you were "Miss Knight", "Miss Shirley", "Mama Shirley" (to my students), "Shirl the Girl" (to your friends), and "Shirley Knight" to your fans (sic)"

Some of her more well-known appearances came in the likes of 1997 movie 'As Good as It Gets' alongside Jack Nicholson and Helen Hunt, and she starred opposite Jennifer Lopez in 2001's 'Angel Eyes'.

Viola Davis was among the stars to pay tribute to the late actress, who was nominated for eight Emmy Awards, winning three.

'This is Spinal Tap' star Michael McKean tweeted: "I worked with Shirley Knight 20 years ago. She was lovely and smart and didn't mind me going on and on about her work in Petulia. A beautiful person with a lot of talent. RIP."

Comedian Allen Covert wrote: "Shirley Knight passed away today. She was an amazing actress and a wonderful person. Her career was long and she could do anything. I am proud to have known her and to have had the honor of working with her. My love and prayers are with her and her family. #ripbea (sic)"