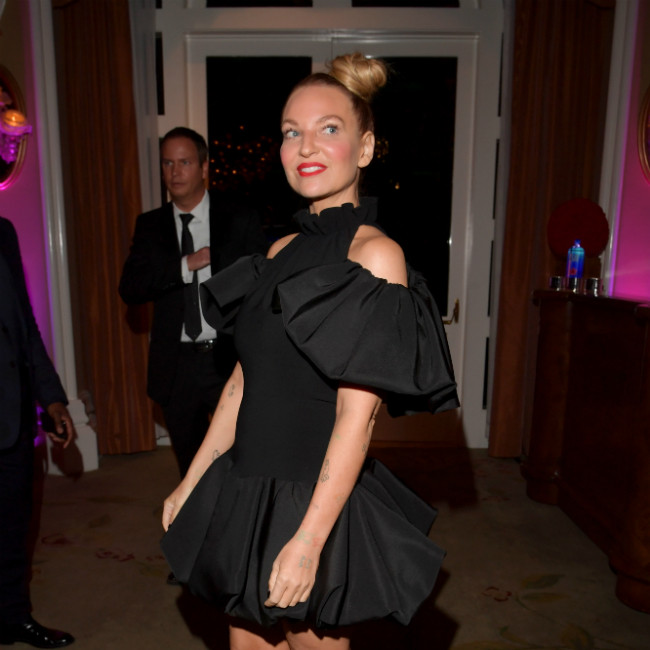 The controversial film - starring Kate Hudson and Maddie Ziegler - was awarded worst actress for Kate, worst supporting actress for Maddie and worst director for Sia at the annual ceremony, which picks out the lowlights of the Hollywood year.

The movie had been blasted by audiences and critics on its release and Sia had issued an apology for casting a neurotypical actress as a person with autism and for scenes depicting the use of restraints on characters with autism.

Sia previously tweeted: "I plan to remove the restraint scenes from all future printings. I listened to the wrong people and that is my responsibility, my research was clearly not thorough enough, not wide enough."

The documentary from American pillow magnate Lindell alleged that the 2020 presidential election was marred by widespread fraud.

The winners of this year's Razzies awards were announced in a video on YouTube.

Special governors' award - 2020 as the worst calendar year ever