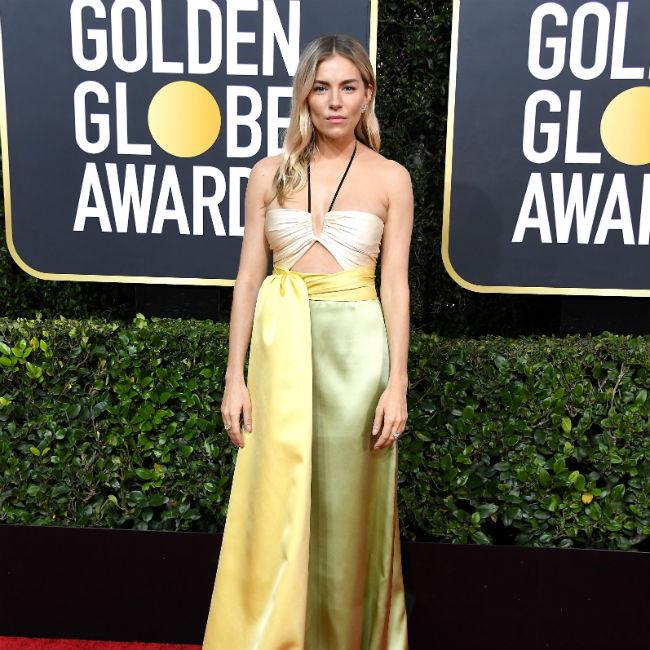 The 38-year-old actress portrays Adrienne opposite Diego Luna as her husband Matteo in the drama, which sees the couple forced to confront their relationship issues following a traumatic accident, and Sienna felt like she "had" to make the movie because it provoked such a strong reaction in her.

She said: "[When I first read the script] I found myself really emotional at the end, and actually, every time I went back and read the script, there were these beats, and I couldn't help but cry.

"I felt like if that was happening in a reading of a piece of material, it was something I had to do."

Diego admitted he had an equally strong reaction and praised the movie for talking about love and relationships in a "very smart way".

Speaking in Deadline's Sundance Studio, he told the outlet: "I think it's a very smart way to talk about love. I think it's really sad, but I have kids, and I don't see stories of love that I want them to see. Everything is about the immediate thing.

"This [relationship] is quite interesting because they're willing to look back. I don't think we do that often in life."

Director Tara Miele - who has two children - took inspiration when writing the screenplay from a car accident she and her husband were involved in six years ago.

She explained: "I really was struck by this moment of insane gratitude for the whole messy, delicate, little life that we had built.

"It really gave me a very fresh perspective on what mattered in my life, and in that moment, I was like, 'Oh my god. I just want to share this feeling.'

"I really wanted to do something that structurally reflected the way that my brain works, which is very rarely in the present, but often in the past, or projecting into the future.

"The other thing was finding a way to reflect on a relationship--the best and the worst moments of it--and to try to take stock of, what is it worth, at the end of the day?"