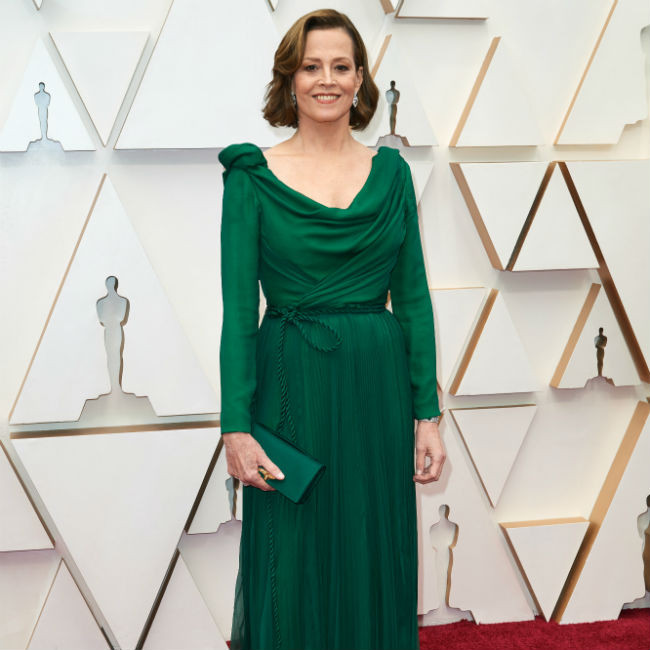 Sigourney Weaver will "always be grateful" to her 'Alien' co-star Yaphet Kotto for what he brought to the iconic sci-fi movie with his performance.

The 71-year-old actress starred as Ellen Ripley in Sir Ridley Scott's 1979 space horror alongside Kotto – who passed away last week at the age of 81 – as technician Dennis Parker and described his performance in the film as a "nonstop master class".

Sigourney wrote on Twitter: "Everyday Yaphet Kotto blew me away on the set of 'Alien'. He just went for it in every scene, making the stakes higher and higher and giving each scene a terrifying reality. It was a nonstop master class for me and I will always be grateful to him. Rest In Peace Parker... (sic)."

In addition to his role in 'Alien', Yaphet also played Bond villain Dr. Kananga/ Mr. Big in the 1973 007 flick 'Live and Let Die', in which he starred opposite Sir Roger Moore as the legendary spy. He also worked with Arnold Schwarzenegger in the 1987 action movie 'The Running Man' and played Lieutenant Al Giardello in the long-running TV series 'Homicide: Life on the Street.'

His death was announced by his wife Tessie Sinahon on Facebook.

She wrote: "I'm saddened and still shocked at the passing of my husband Yaphet of 24 years.

"He died last night around 10:30pm Philippine time ... You played a villain in some of your movies but for me you're a real hero and to a lot of people also. A good man, a good father, a good husband and a decent human being, very rare to find."

She added: "One of the best actors in Hollywood, a legend. Rest in Peace Honey, I'm gonna miss you every day, my best friend, my rock."

No cause of death was given.