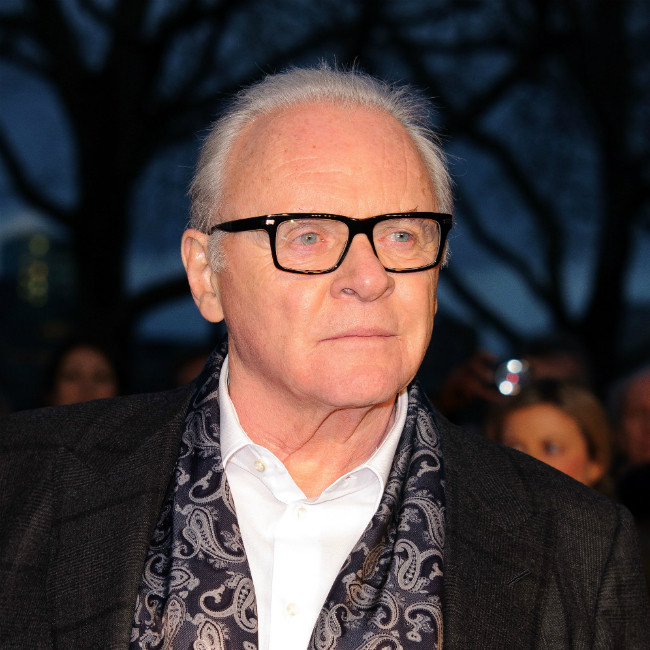 Sir Anthony Hopkins thought 'Silence of the Lambs' was a "children's story" before he read the script.

The 83-year-old actor played fictional cannibal serial killer Dr. Hannibal Lector in Jonathan Demme's classic 1991 horror - based on Thomas Harris' 1988 novel of the same name - and he was instantly won over once he realised the content of the film.

Speaking to co-star Jodie Foster - who played FBI trainee Clarice Starling in the movie - for Variety, he said: "I was in London in 1989, doing a play called 'M. Butterfly.'

"It was a hot summer afternoon, and the script came over and I started reading it. After 10 pages, I phoned my agent.

Hopkins' performance helped create one of cinema's most iconic villains, but he was "nervous" about taking on the role.

He explained: "I was naturally nervous, an Englishman — a limey like me, a Welshman — playing an American serial killer.

"And they wanted the lighting girl to come into my cell, and I said, 'What are you doing in my cell?'

Meanwhile, Foster noted how everyone on set took influence from the source material.

She added: " I remember that specific voice you had, the metallic tinge to your voice. Chris Newman was the sound mixer, and he also enhanced that. He was able to bring that up a little bit. I feel like we were all inspired by the book."