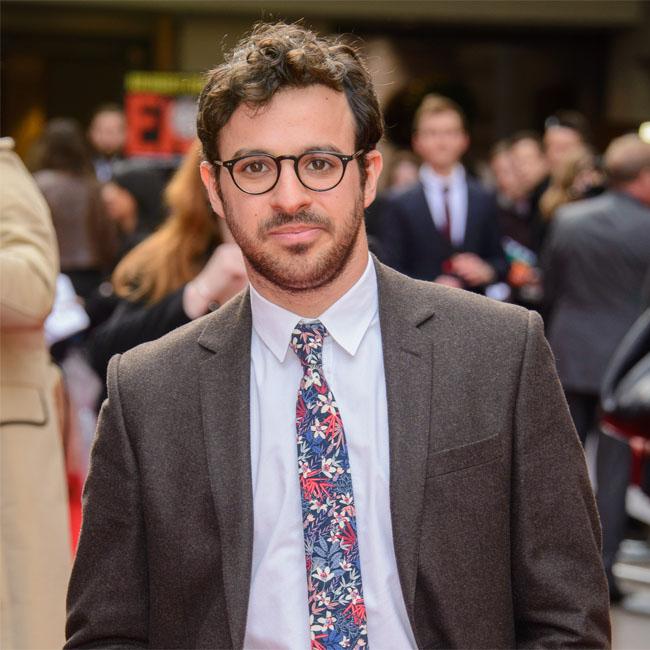 The 'Inbetweeners' actor has directed the coming-of-age comedy-drama 'Days of the Bagnold Summer', starring Earl Cave as angry teen Danny and Monica Dolan as his lonely, single mother Sue, and Simon loved the control he had as a director on set.

He told Variety: "In my parallel careers I've been involved in lots of other different aspects of filmmaking and while acting is really fun it is not necessarily the most creatively satisfying thing you can do. And I found myself feeling quite jealous on set of the writers and the directors - the people who have more of a say over how the film turns out... and basically I'm a bit of a control freak - I like the idea of seeing an idea through from the very start to the very end. And it was every bit as rewarding as I had hoped. You get a taste for it. It is definitely something I want to do more of."

Simon also revealed he was hugely impressed when Earl - who is the son of singer Nick Cave - auditioned as he felt that the young actor really understood the character of Danny.

He said: "We saw a lot of kids come in and do the grumpy adolescent that we have all seen in TV shows and films before. The book is more complex, and the Danny in the book is more well-rounded than that, and his moodiness is clearly just a phase he is going through - a protective shell he's put up around himself. It was important to me to find an actor who, as well as being able to do that side of things, was able to portray a degree of vulnerability, and someone who could nail the jokes as well. And fortunately we got Earl who was great at all those different facets of Daniel's character."