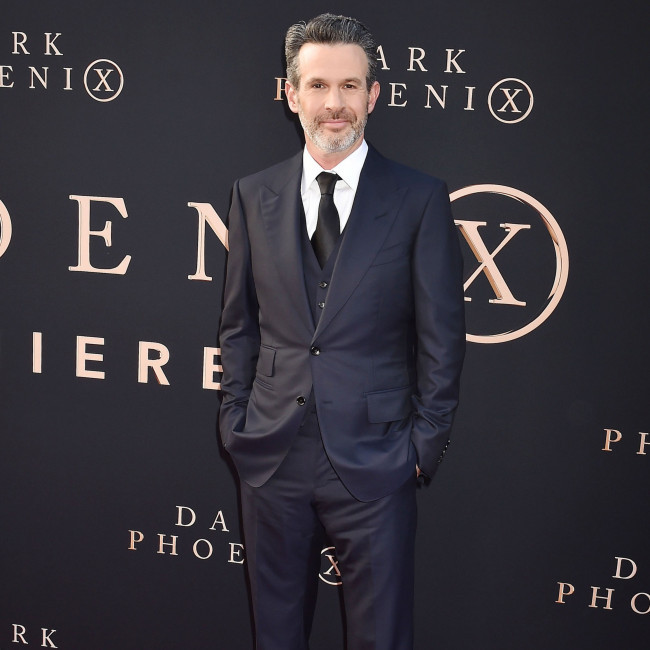 Simon Kinberg is set to write and produce the 'Battlestar Galactica' film.

The 47-year-old screenwriter has been tapped for the movie adaptation of the classic sci-fi series and will join Dylan Clark as a producer.

The movie has long been in development and has previously had screenwriter Lisa Joy and directors Francis Lawrence and Bryan Singer attached.

Simon spent years on the 'X-Men' franchise and has also worked on films such as 'The Martian' and 'Sherlock Holmes'.

Looking forward to the project, he said: "'Battlestar Galactica' is one of the holy grails in science fiction, and I couldn't be more excited about bringing something new to the franchise, while honouring what's made it so iconic and enduring.

"I'm so grateful that Dylan and my partners at Universal have trusted me with the incredible universe."

'Battlestar Galactica' was created by Ronald D. Moore and David Eick and first aired as a television series in 1978, before being successfully rebooted in the 2000s. The franchise has also spawned comic books, novels, a board game and video games.

Simon is penning a script from scratch for the movie, according to The Hollywood Reporter.

The filmmaker directed the 'X-Men' movie 'Dark Phoenix' and previously revealed that he hoped to do more work on the franchise.

He explained: "I mean, I love the 'X-Men'. They were my favorite comic growing up ... for a lot of reasons, wanting to fit in growing up and being a bit of an outcast as a young teen, 'X-Men' really spoke to me.

"I've obviously dedicated a lot of my life, between 'X-Men' movies and 'Logan' and the 'Deadpool' films. I've dedicated a whole lot of my life to it and could imagine doing it in a fresh new way. That would be exciting."