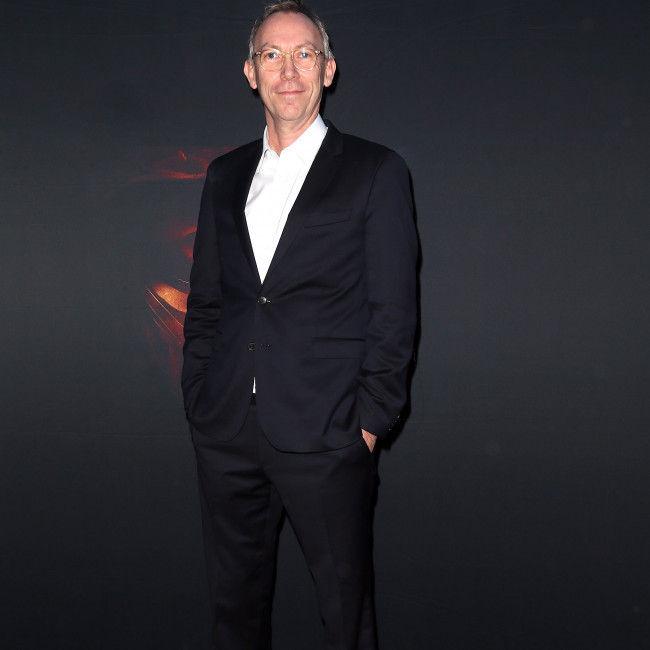 Simon McQuoid is to return as director for the 'Mortal Kombat' sequel.

The Australian director made his debut behind the camera on the 2021 film and insiders now say that he is set to return for the follow-up.

'Mortal Kombat' is based on the popular video game series of the same name and is a reboot for the film series after two movies were released during the 1990s.

Last year's 'Mortal Kombat' film topped the box office figures and ranks among the most popular films on the streaming service HBO Max.

The flick was one of the first to gauge the interests of audiences as cinemas reopened following the pandemic and the results came as a surprise to many.

Studio executives were quick to get a sequel in development and one of their first acts was to get McQuoid back on board as director. Jeremy Slater will be writing the screenplay for the sequel.

The first 'Mortal Kombat' game was released in 1992 and spawned a hugely successful series – with the most recent title 'Mortal Kombat 11' released on consoles in 2019.

McQuoid is a trained graphic designer who has worked in the video game industry on titles such as 'Call of Duty' and 'Halo 3'. The filmmaker currently has several projects in development – including the sci-fi thriller 'Omega'.

Simon previously banned any talk of a sequel on the set of the first film.

He said: "None of us used the S-word. We’d never talk about it in any depth whatsoever because we feel like we have to put all our energy into this film.

"That being said, if the fans want another one, that’s not for us to decide; that’s for the fans to decide.

"Then, we need a couple of joiner pieces that we know can lead us somewhere because there’s a treasure trove of stuff that’s just sitting there."