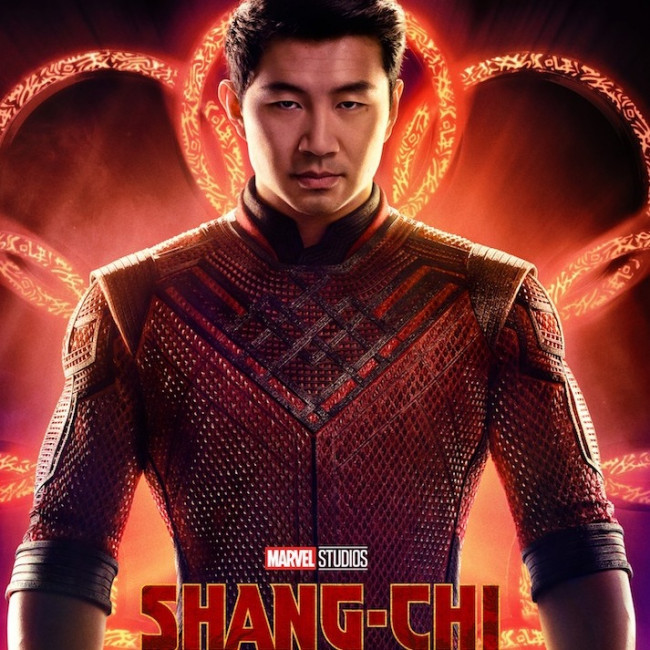 Simu Liu feared that 'Shang-Chi and the Legend of the Ten Rings' wouldn't be finished because of the coronavirus pandemic.

The 32-year-old actor will play the titular role in the upcoming Marvel Cinematic Universe (MCU) flick, which is set for release in September after numerous delays as a result of the global health crisis but he feared that the film wouldn't come to fruition after production in Sydney was halted.

Simu told ComicBook.com: "It's just been such a long fight with this movie. We shot in Sydney over the course of 13 to 14 months, we shut down for four months in the middle when the whole world shut down, and there was a time where we weren't sure whether we were going to be able to finish it.

"Even when we started back up and had Covid testing and protocols and all of that, we didn't know if we would make it to the finish line. It's just such an incredible feeling to know we did and to know this movie is now ready for people to watch."

The 'Kim's Convenience' star will become the first actor of Asian descent to lead a Marvel movie when he plays Shang Chi and was honoured to be given the part.

Simu said: "It's been a wild ride. I mean, those parts don't just come upon those people like me and it's such an incredible honour to be put in that position at the beginning."

Michelle Yeoh will star in the motion picture as Jiang Nan and is delighted with the Asian representation in the movie.

She said: "When that movie was announced last year and they introduced who they were doing as the Marvel superhero and it was an Asian superhero, it was like, 'Yes, finally!' When do we get to be represented like that?"