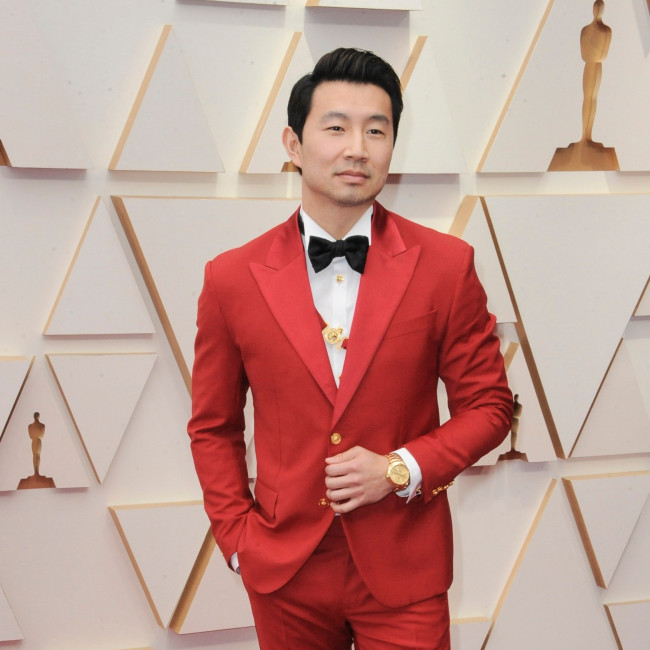 Simu Liu has hit back at Quentin Tarantino and Martin Scorsese for their criticism of Marvel movies.

The 33-year-old actor starred in the Marvel Cinematic Universe (MCU) movie 'Shang-Chi and the Legend of the Ten Rings' and has defended the studio amid critiques from the iconic directors.

Tarantino recently bemoaned the "Marvel-isation of Hollywood" while Scorsese famously said that the superhero blockbusters were "not cinema" in 2019.

In response, Simu tweeted: "If the only gatekeepers to movie stardom came from Tarantino and Scorsese, I would never have had the opportunity to lead a $400 million plus movie.

"I am in awe of their filmmaking genius. They are transcendent auteurs. But they don't get to point their nose at me or anyone."

'Shang-Chi and the Legend of the Ten Rings' was the first MCU flick with a predominantly Asian cast and Simu praised the studio for its diverse storytelling.

The 'Barbie' actor wrote: "No movie studio is or ever will be perfect. But I'm proud to work with one that has made sustained efforts to improve diversity onscreen by creating heroes that empower and inspire people of all communities everywhere.

Simu explained that he wanted to change direction after featuring in 'Shang-Chi' and took parts in 'Barbie' and the romantic film 'One True Loves' to avoid being typecast.

He said: "To quote Monty Python, 'And now for something completely different!'

"Coming off an action film/martial arts spectacle like 'Shang-Chi', I knew that much of the world was going to expect me to do more kung-fu films."

Liu continued: "It's always been important to me to constantly challenge people's perceptions of myself, as well as of Asian people as a whole.

"While I celebrate legendary actors such as Jackie Chan, Jet Li and Bruce Lee, I know that my path is very different. I am not a master of kung-fu, after all; I am an actor who trained very hard to embody the character that I was hired to play."