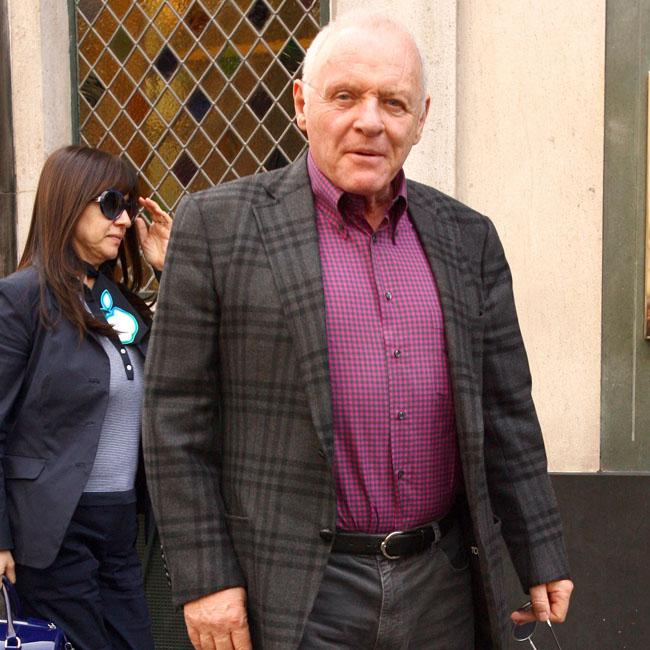 Sir Anthony Hopkins has been cast as Mike Tyson's famed trainer Cus D'Amato in a new biopic.

The 82-year-old actor is set to star in 'Cus And Mike', an upcoming biopic based on Montieth Illingworth's book, 'Mike Tyson: Money, Myth, and Betrayal'.

The movie will focus on the complex relationship between Mike - who ultimately became the youngest heavyweight champion in history - and his esteemed trainer, who served as something of a father figure to the troubled teenager.

D'Amato, who died in 1985, guided Tyson during the early years of his record-breaking career, but passed away before he reached his sporting peak.

Nick Cassavetes has adapted the story from an original screenplay by Desmond Nakano, according to Deadline, which reports that Cassavetes will also helm the movie.

Looking forward to the project, Cassavetes explained: "This is an absolute dream scenario for me.

"An opportunity to work with Sir Anthony in a movie about two of my all-time heroes, Cus D'Amato and Mike Tyson, the most ferocious (and my favourite) fighter who ever lived? In a story about father figures that disappear too soon? I'm in heaven ... It should be one for the ages."

The role of Tyson - whose boxing career was blighted by a series of controversies, inside and outside of the ring - has not yet been cast.

The New York City-born champion previously hailed the influence of his former trainer, revealing that he and D'Amato always shared the same ambition.

Tyson - who won the heavyweight title when he was just 20 years old - said: "We had a lot of dreams, hopes ... Being champ of the world, that's all that we ever thought about."