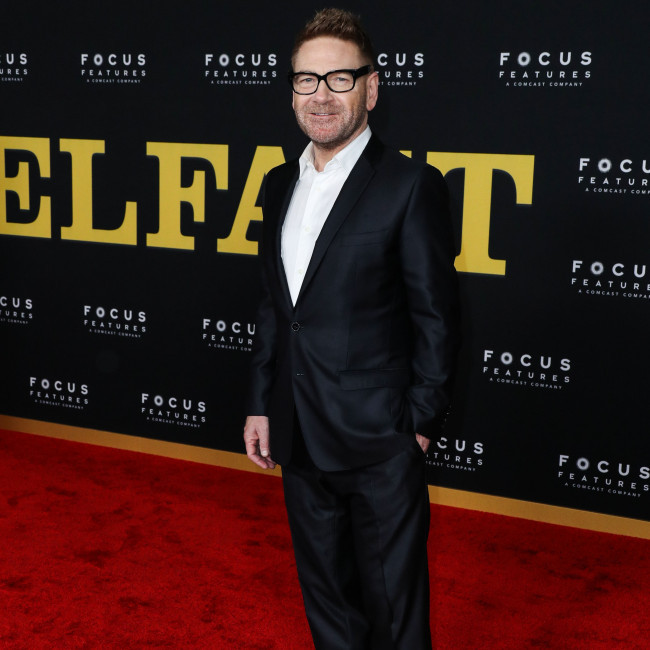 Sir Kenneth Branagh has been added to the cast of 'Oppenheimer'.

The 61-year-old actor and director will reunite with Christopher Nolan for the new flick after the pair previously teamed up for both 'Dunkirk' and 'Tenet'.

Kenneth will play an unspecified role in the new movie that tells the story of J. Robert Oppenheimer and his part in the creation of the atomic bomb.

Cillian Murphy will star in the titular role in the flick, alongside a starry ensemble that includes Matt Damon, Robert Downey Jr. and Florence Pugh. The film will be released in July 2023.

Universal Pictures and Syncopy revealed on Tuesday (22.02.22) that principal photography had begun on the project.

'Oppenheimer' will be written and directed by Nolan and produced by the filmmaker with Emma Thomas and Charles Roven. It will film in multiple locations across the United States, including New Mexico, New Jersey and California.

Branagh has received Oscar nods for his work on 'Belfast', a film that is partly based on his childhood in Northern Ireland, and felt that it was "necessary" to make the movie as he left his home to escape the Troubles.

The 'Death on the Nile' director said: "I didn't set out for it to be sort of public therapy, but I felt that it was necessary to write. Nobody in the family had spoken about these difficult times, even though I wrote about it then. Family never spoke about what riots were like or, the wrench of leaving.

"They believed you had to own the decision and not look back. Indulging in your personal sorrows was not something they thought was right and proper."