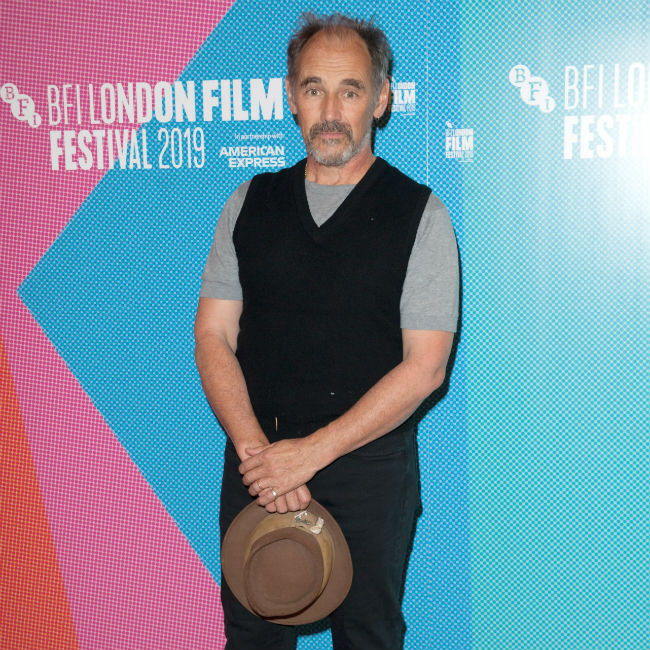 Sir Mark Rylance was warned Johnny Depp would be “difficult” to work with.

The pair star together in ‘Waiting for the Barbarians’ and the 60-year-old actor had a great time working with his “present and gracious” co-star both on and off set, despite his initial reservations.

Asked what Johnny was like, he said: “Very gracious. Very present. He gets shy in press conferences. I can see that he takes a long time to find his words.

“It's not like that when you're working with him. He's very articulate and eloquent. Very funny.

“He's just had a very extraordinary life. He's a musician primarily too. He's a wonderful actor but he was a musician who fell into acting. So he brought a little guitar to the set and he'll play it very beautifully. He plays with Jeff Beck, his friend. So he plays very beautifully, quietly, and then we will get up and act.

“And so I had the impression that he was playing with me, like in a duet of a piano and violin or bass and drum. He was very responsive … Unfortunately I have to confess I went into it with people saying to me, 'Oh it's going to be difficult.' And that wasn't the case at all."

He said in a recent interview: “Also, you forget with beautiful, handsome film stars ... what a wonderful voice a great film star has. He's got the most amazing deep, seductive voice. And he was no trouble at all.”

A scene where Mark’s character, Magistrate, is hanging from a gallows went wrong when a rope broke – but thankfully he was caught by co-star Robert Pattinson.

He recalled: "It was a stuntman who did a bit of it. It was frightening because the rope broke the first time we did it and I fell on the ground.

“Fortunately I fell on to the captain [Robert Pattinson] and he caught me.

“I got very upset that the rope was broken. I said, 'What the f*** is going on?' and all this stuff and everyone was looking down. And then I'd forgotten I was there dressed as a woman with a little bonnet on. Best to check in the mirror before you stand up to complain.”