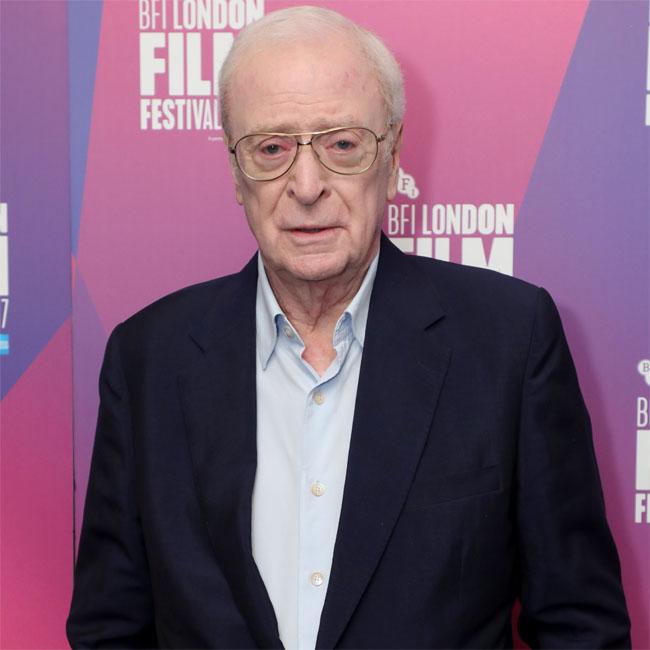 Sir Michael Caine doesn't know what TENET is about

Sir Michael Caine isn't sure what 'TENET' is about.

The 87-year-old actor stars alongside the likes of John David Washington, Robert Pattinson and Elizabeth Debicki in the new movie, but he's admitted he doesn't really understand the plot of the film.

Speaking to The Hindu, the movie veteran explained: "All I had was one day's work and he gave me my pages. I did my part and shot only with John David [Washington]. I haven't heard anything since."

Last year, Christopher Nolan described his new movie as his most ambitious project to date.

The acclaimed director - whose previous credits include 'Dunkirk' and 'Inception' - explained: "We're jumping off from the point of view of an espionage film, but we're going to a number of different places.

"We're crossing a few different genres in a hopefully exciting and fresh way. [Producer] Emma [Thomas] and I have put together a lot of large-scale productions, but this is certainly the biggest in terms of international reach.

"We shot in seven countries, all over the place, with a massive cast and huge set pieces. There's no question, it's the most ambitious film we've made."

Prior to that, Robert Pattinson said he was "locked in a room" to read the script for the new film before handing it back.

The 'Twilight' star explained that he was "sworn to secrecy" about the upcoming project.

He said: "I got locked in a room to read the script - I don't have it myself, I've been a little wary of doing big movies for years and years, but there's just something about Chris Nolan's stuff.