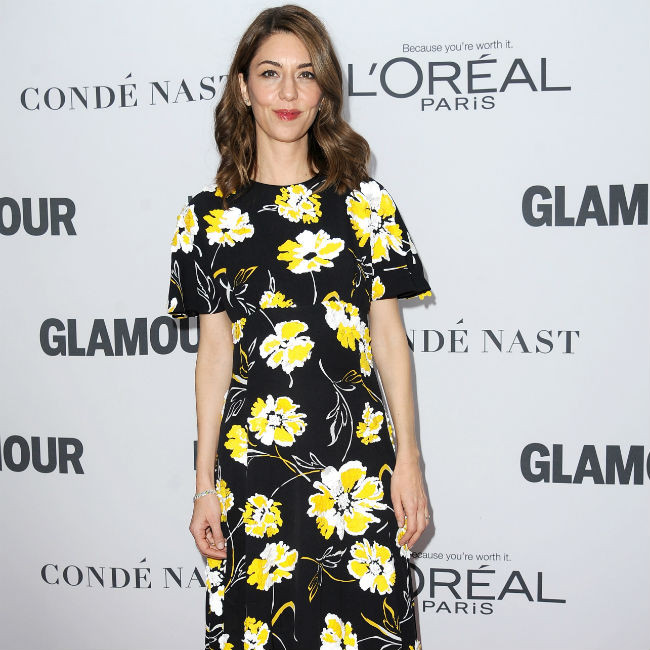 Sofia Coppola has always wanted to make a film set in New York.

The 49-year-old screenwriter and director was thrilled to be able to set 'On the Rocks' in her home town of New York City, something she had wanted to do for a long while.

Speaking to Architectural Digest, she said: "Setting is such an important part of all films. You try to create a world for the audience to go to. I wanted to do a film in New York because I live here, and also for the glamour of this city and tradition of movies set in Manhattan ... I wanted the story to have romantic, classic New York places. Bill’s character Felix is from another era, like those places, the last of that kind of gentleman’s world, before athleisure. They have so much history, and remind me of movies like Tootsie, with the scene in the Russian Tea Room."

Meanwhile, Sofia previously admitted she thinks having children has changed her approach to filmmaking.

The 49-year-old director - who has Romy, 13, and Cosima, 10, with husband Thomas Mars - shared: "There's a moment when you have little kids and you're working and thinking, 'Who are you?' You get lost in the shuffle, and then you find your way. I don't feel like that now, but there was a moment I had to figure it out. As a writer I used to stay up all night, but when you have kids you can't. As a writer you need hours to daydream. Then, suddenly, it's 'babysitter for two hours - be creative!' It was a whole different shift."

Sofia's new film, 'On the Rocks', is a "father and daughter buddy story".

And the acclaimed filmmaker has admitted the movie was partially inspired by her own father, legendary director Francis Ford Coppola.

Sofia added: "I have so many memories and quotes from my dad, and that relationship was really impactful on me. Felix is made up, yet there are elements of my dad. He was bigger than life to me growing up. But Felix is this international playboy, so he's a combination of my dad and my dad's friends. Also, my father-in-law is a fun big character. It is a bunch of figures in my life from that generation."