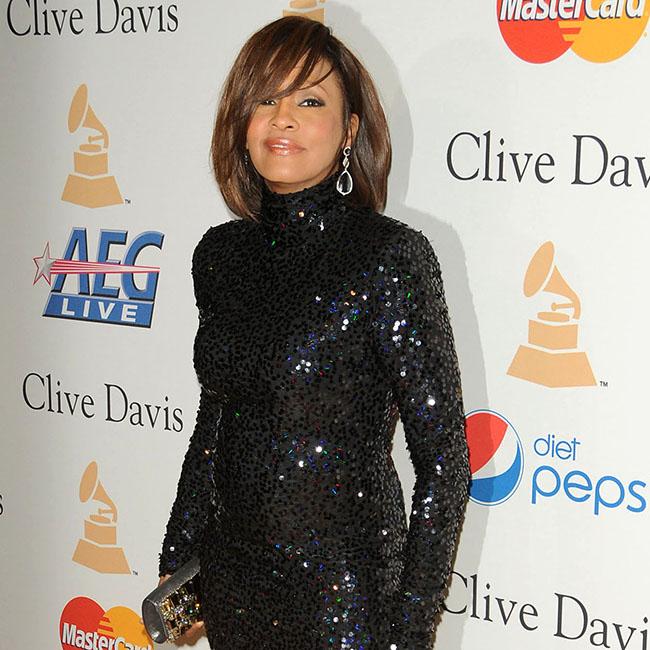 Sony have picked up the rights to the Whitney Houston biopic 'I Wanna Dance With Somebody'.

The company's TriStar Pictures banner has won a bidding war for the biopic of the late music icon, who tragically passed away aged 48 in 2012.

Anthony McCarten has written the script for the project. He has previously worked on acclaimed biopics such as 'Darkest Hour' and 'Bohemian Rhapsody', about the lives of World War II Prime Minister Winston Churchill and Queen frontman Freddie Mercury.

Stella Meghie is attached to direct the film, which has the support of Whitney's family and her mentor, legendary record producer Clive Davis. It is unclear who will portray the 'How Will I Know' hitmaker in the flick, which is slated for a 2022 release.

Nicole Brown, Shary Shirazi and Brittney Morrisey are to oversee the project for TriStar.

Brown said: "Whitney just makes you want to get out of your seat and sing and dance! She is anthemic in every way. Anthony McCarten has bottled that up in his masterful screenplay bringing this beloved legend to life in a way we've never seen her - funny, exhilarating, aspirational, complex and incredibly human."

Davis admits that he is looking forward to seeing a "no holds barred" story about Whitney's life which will include details about her turbulent marriage to Bobby Brown and her drug use.

The 88-year-old record producer: "From all my personal and professional experience with Whitney from her late teenage years to her tragic, premature death, I know the full Whitney Houston story has not yet been told.

"I am so glad that Anthony McCarten has committed to a no-holds barred, musically rich screenplay that finally reveals the whole Whitney whose vocal genius deeply affected the world while she bravely battled the demons that were to be her undoing."