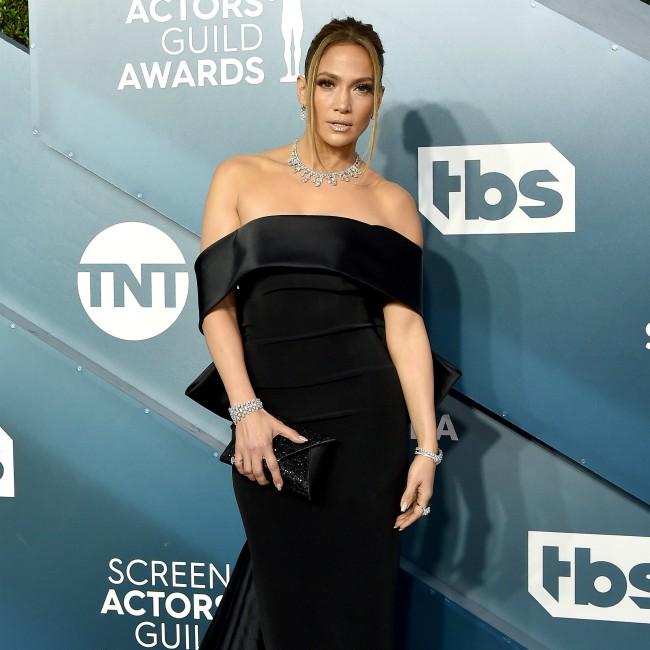 Sony Pictures are in talks to reboot the 'Anaconda' franchise.'Divergent' writer Evan Daugherty has been hired to script the project, but it hasn't been set up with a producer, director or actors, according to The Hollywood Reporter.The original horror-thriller movie was released in 1997starring Jennifer Lopez, Owen Wilson and Jon Voight, and the motion picture was popular with audiences, spawning four sequels. The first film focused on Lopez's character, Terri Flores, heading a documentary film crew looking for a long-lost tribe along the Amazon River, only to see the expedition taken over by a nefarious snake hunter, played by Voight, leading to several horrific encounters with a massive green serpent.

Sources are describing the movie as "reimagining" of the original concept rather than a sequel or remake, and the new version could be inspired by the 2018 film 'The Meg', which pits Jason Statham's character up against a giant shark.

It is unclear whether Lopez will return to the franchise, and the 'Hustlers' star has previously admitted that she is "quite particular" about the roles she takes on.