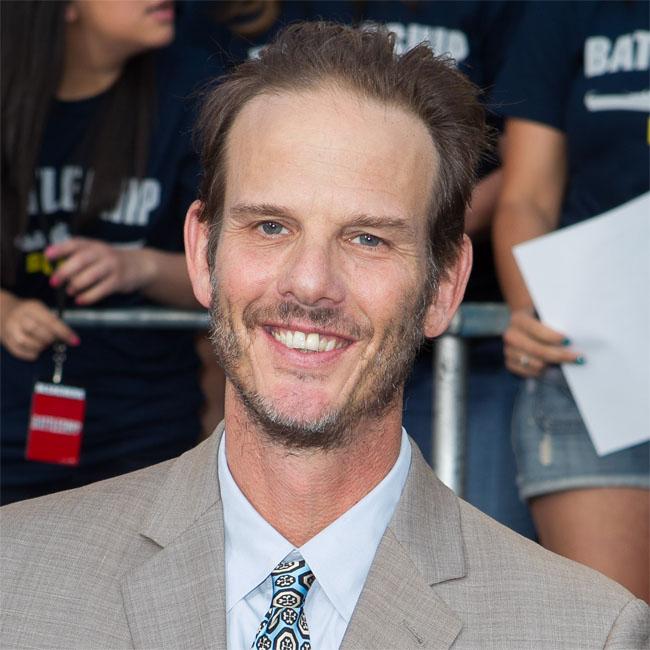 The 56-year-old director helmed the original action-comedy movie - which stars the likes of Mark Wahlberg, Winston Duke and Alan Arkin - and he's confirmed that production work on a follow-up film will begin at the "end of 2021 or beginning of 2022".

Speaking to Collider, he shared: "Brian Helgeland, who wrote the first script, just turned in a first draft last week. So we're definitely going to do 'Spenser Confidential 2', we're just trying to figure out the dates."

The original movie was released earlier this year and saw Wahlberg play an ex-cop who joined forces with an MMA fighter and his girlfriend to unravel a conspiracy inside the Boston police department.

Wahlberg and the director are both currently busy with other projects, but they are eager to work on more movies together in the future.

The filmmaker said: "[Wahlberg] is in Germany now doing a film. I'm going to do something else before 'Spenser Confidential 2', but we're definitely going to do that.

"I'm sure Mark and I will be 85, 90 years old making movies together. We love working together."

Berg previously claimed that he and Wahlberg share a similar passion for movie-making.

He explained: "That's a big reason that Mark and I get along so well is that all of things that we're talking about, Mark would probably have a similar opinion on.

"We don't like to waste time, we'll work really hard, and Mark wants people around him that know what they're doing and have clear vision, and are able to execute that.

"I want the same thing, so Mark and I tend to work at a very similar pace and we both have very similar philosophies about this."