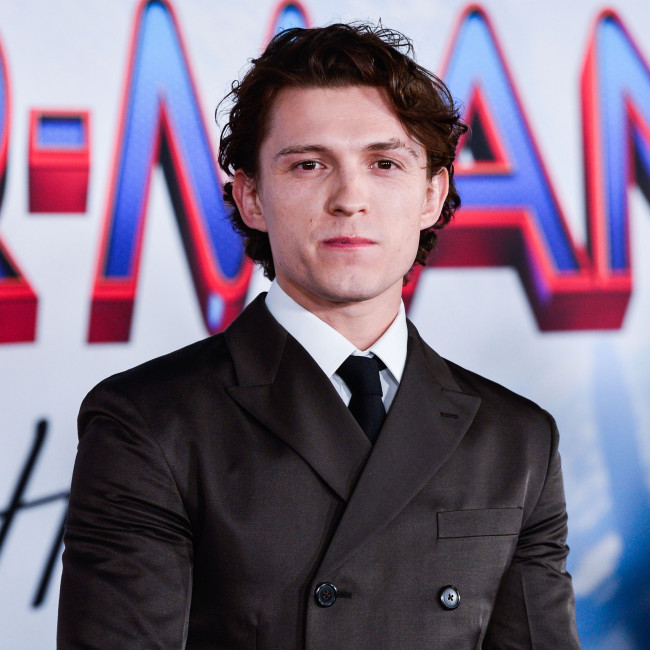 'Spider-Man: No Way Home' has topped $1 billion at the global box office.

The latest movie to feature Tom Holland's web-slinging superhero has become the first movie released during the pandemic to reach the landmark figure and has also taken the title of the highest-grossing film of 2021.

It beat the Chinese-made Korean War movie 'The Battle of Lake Changjin', which has made more than $905 million across the world.

The last film to gross $1 billion at the worldwide box office was the 2019 movie 'Star Wars: The Rise of Skywalker' with no other Hollywood production coming close to the figure since the pandemic began two years ago - data from the media analytics firm Comscore has revealed.

Global box office takings for the new Marvel Cinematic Universe (MCU) film reached $1.05 billion over the weekend and is yet to be released in China - currently the world's biggest cinema market.

Tom Holland returns to the role of Peter Parker/Spider-Man for the blockbuster and has explained how he allowed himself to lose control of his arms as a "secret weapon" on set.

The 25-year-old star said: "My secret weapon is that I will always pretend like my arms are dead so that when I move, my arms kind of swing around. And so Peter Parker's hands are always doing the most crazy stuff. And for me, that has been a really good way of like, making him feel youthful while also in moments of peril and stuff like that."

Tom also explained how playing the iconic superhero can feel restrictive at first because of the nature of the costume which covers the entire face.

The 'Cherry' star said: "It's definitely difficult. I mean, as an actor, you use expression with your face to convey emotion, and when you take that away, you have to figure out how to do it with your physicality. So if you took off the Spider-Man suit and I behaved the way while in the suit, you'd think I was a crazy person and acting way way too much and too big. But cover up your face -- all of a sudden, those bigger reactions feel normal."