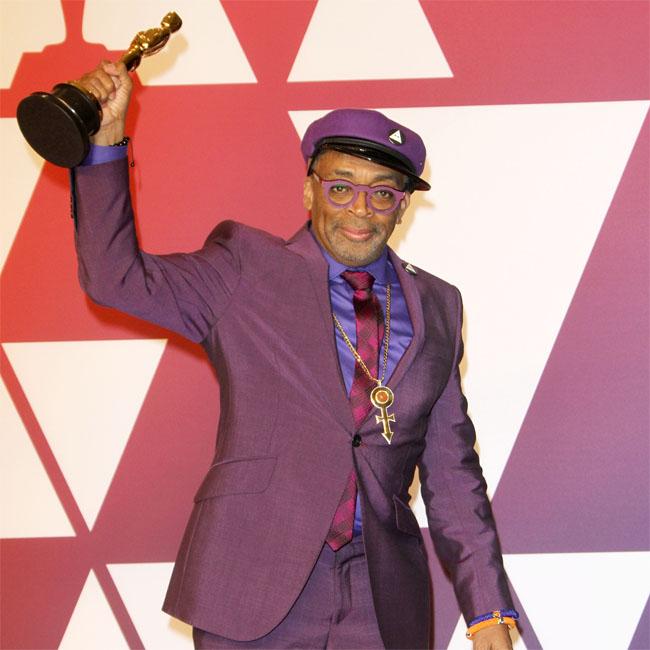 The 62-year-old filmmaker has signed up to direct a film adaptation of the Broadway show, which will be released in 2020 and executive produced by Participant along with Byrne and Lee.

Byrne said in a statement: "Pinch me. This couldn't have worked out better for this project. Spike Lee directing and Participant producing--two socially engaged teams, well, three if you count us in the band, coming together in what I feel will be something moving, important, and unlike anything anyone has seen before."

Participant CEO David Linde added: "'American Utopia' is a true celebration from a great artist and a beautiful reminder to our nation that we are all born barefoot and wearing the same suit. We are incredibly excited to work with Mr. Byrne and the incomparable Spike Lee, along with RadicalMedia, River Road and Warner Music Group in bringing this one-of-a-kind event to audiences around the world."

The film will include a live performance from the Broadway show, which opened in October and will run until mid-February.

The Broadway show includes Byrne and 11 musical artists performing songs from his 2018 album of the same name, along with songs from Talking Heads and his solo career.