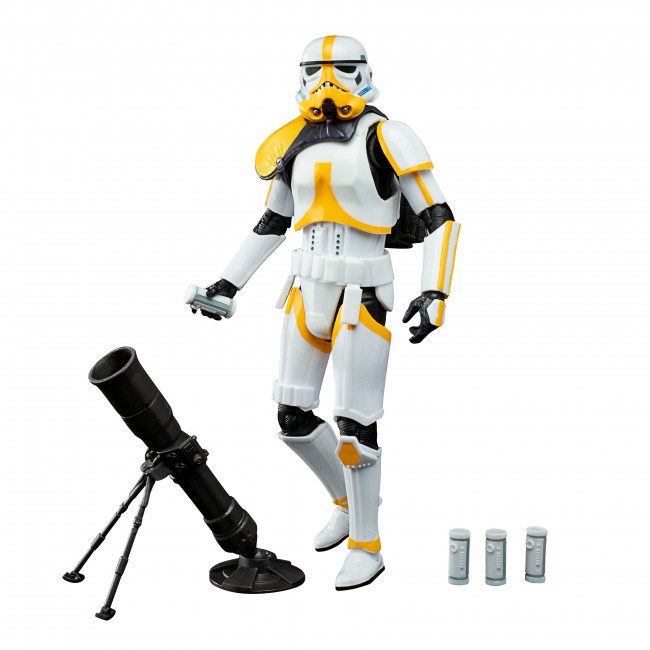 Disney and Lucasfilm have launched the 'Bring Home the Bounty' campaign to showcase 'Star Wars' products.

The new programme will debut new 'Star Wars' products every Tuesday until December 21 across the UK. It will help fans of the sci-fi franchise to find the perfect bounty for the family, friends and for themselves this Christmas.

The eight-week campaign will include reveals of items inspired by the 'Star Wars' portfolio, including spin-off shows such as 'The Mandalorian' and 'The Book of Boba Fett', as well as classic content from the 'Skywalker Saga' films.

Every Tuesday, new goods including toys, action figures and games will drop at retailers across the UK and beyond to help fans complete their Christmas wish lists.

The products can be found at top retailers including Amazon, Smyths and The Entertainer and will be launched through Hasbro, The LEGO Group, Mattel and many more.

Paul Southern, Senior Vice President, Franchise & Licensing, Lucasfilm and National Geographic, Disney Consumer Products, Games and Publishing, said: “With the Lucasfilm 50th anniversary coming to a close this year, we wanted to find a way to celebrate all of our beloved characters and stories from the classic to the new and everything in-between.

“There will be something to excite every Star Wars fan this year with such a wide assortment of items to enjoy and engage with, whether fans are adding to their own collections or scouring for the perfect gift.”