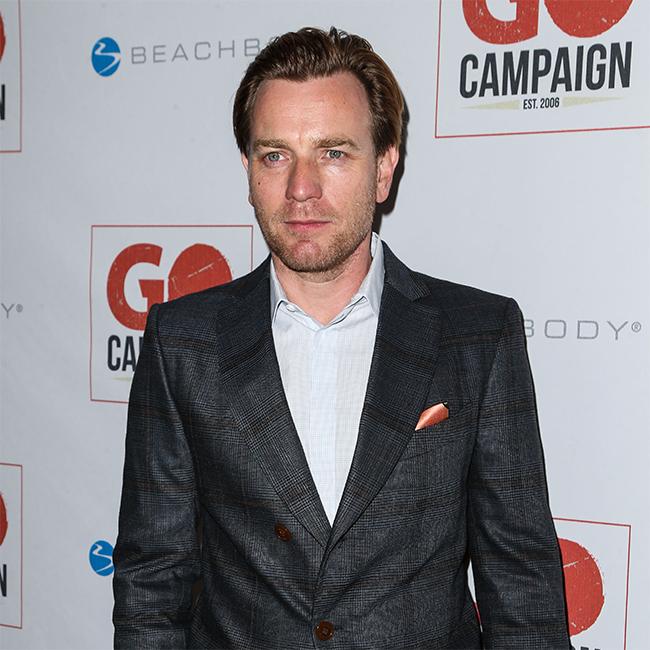 The 49-year-old actor will star in the upcoming 'Star Wars' spin-off series based on the iconic Obi-Wan Kenobi character - whom he played in the prequel trilogy of movies between 1999 and 2005 - and it has now been revealed the series will begin filming in September.

It was previously reported filming wouldn't start until 2021 after the show - which will be available on streaming service Disney Plus - fell victim to a number of setbacks including the coronavirus pandemic.

But according to the Making Star Wars website, production has been brought forward and will now begin next month, with exterior shots set to take place in Southern California.

The popular fan site also claims that once outside shoots are completed, primary production is moving to Pinewood Studios in the UK, but no start date for the UK filming has been confirmed.

Meanwhile, Ewan recently said he will enjoy playing Obi-Wan "much more" in the upcoming series than he did in the successful movie franchise, because he thinks it will feel more "real".

He said in June: "I'm just going to enjoy it all much more. [The prequels were] quite technically complicated, I remember. It was all blue screen and green screen.

"It was hard to imagine it. But nowadays, things have moved on so much and I think a lot of what you see is going to be what we see on the set ... I think it's going to feel realer for us, the actors.

"I don't know if you've seen any of the behind-the-scenes 'Mandalorian' series, but they employ this incredible screen and I don't even begin to know how it works, but it's pretty amazing.

"So when you're on set, if you're in a snowscape or something, well when you look around you see that and it makes you feel like you're in the place. It's going to be realer for us."