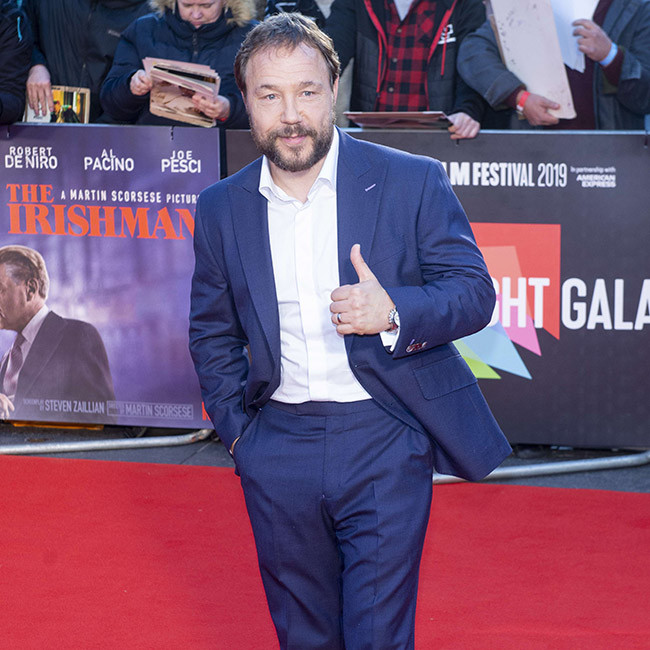 Stephen Graham cast in Young Woman and the Sea

Stephen Graham and Tilda Cobham-Hervey are set to star in Disney's 'Young Woman and the Sea'.

The pair have been cast opposite Daisy Ridley in the upcoming movie, which has Joachim Ronning on board to direct.

The movie will premiere on the streaming service Disney+ with Jeff Nathanson writing the script and Jerry Bruckheimer and Chad Oman producing.

The picture is based on the book by Glenn Stout that chronicles the daring journey of the first woman – Gertrude 'Trudy' Ederle (Ridley) – to ever swim across the English channel in 1926.

Ederle was a competitive swimmer who won a gold medal in the 1924 Olympics before attempting to cross the channel. She also swam from Battery Park in New York to Sandy Hook in New Jersey – setting a record that stood for 81 years.

She contracted with two newspapers and sold her story to finance her quest across the channel in the race amongst women to become the first to complete the epic swim.

Stephen previously starred in Guy Ritchie's film 'Snatch' alongside Brad Pitt and was stunned to receive praise from the Hollywood star.

The 48-year-old actor said: "There was one moment where I was sat to talking to Brad Pitt, he just said to me, 'You've got a lot of characters in you.'

"What I learnt from that set was playfulness. I just had a lot of fun."