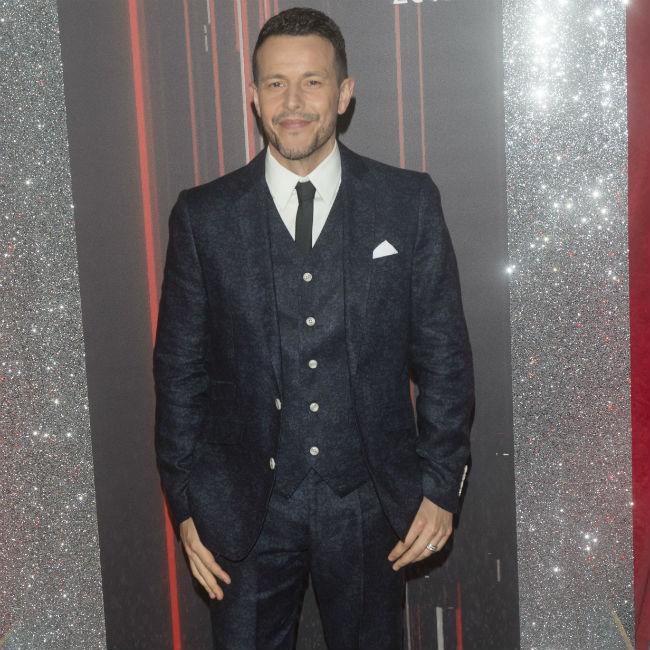 The 45-year-old singer has appeared in several films before, including a role in 2008 independent British movie 'Cash and Curry', but he is dreaming of joining the likes of Tom Holland, Brie Larson and Chadwick Boseman in the Marvel Cinematic Universe as a superhero.

Speaking to the Daily Star newspaper, Lee said: "I like to act, I have done a few films, a few plays, so I'm hoping there's some acting roles I can get my teeth into when we're out of lockdown.

"While I am still fit and active I would love to be in one of the Marvel films, or 'X-Men', before I get too old to do it, as there's a lot of action involved that would be fun, challenging."

He also feels that his impressive physique, as well as being trained in martial arts, makes him ideal for a role in the MCU.

Lee said: "I am trained in martial arts as well so there's a few things I could do."

The 'Deeper Shade of Blue' hitmaker has been cast as a villain in upcoming horror 'Paintball Massacre' and he admits that he enjoys the challenge of playing "baddies" because most people view him as a kind man.

He said: "In a couple of films I have done I play the baddie. It has been interesting but people tend to look at me more like a goodie."

The 45-year-old is also a qualified personal trainer and has taken it upon himself to help keep Britain fit by leading daily fitness tutorials on his Instagram account during the coronavirus lockdown.

Lee explained: "I show people the basis of very simple exercises that they might have never done before.

"Anyone can do it, doesn't matter how fit you are, or how old you are and once you practise that you'll see some progression."