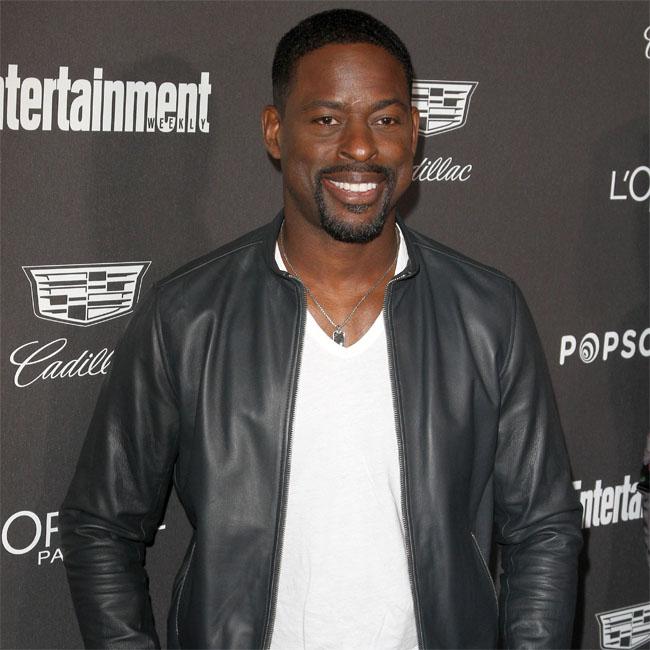 Sterling K. Brown revealed that his children were terrified by his role in 'Black Panther'.

The 43-year-old actor revealed that his son started crying when Killmonger, played by Michael B. Jordan died.

Sterling told chat show host Seth Myers: "Here's a note to the wise. If you take your son to a movie where the character that plays your son dies, he may have a traumatic effect."

Sterling that his son was "convulsing" after Killmonger's death.

He said: "When Killmonger died in the movie - first time in a movie, no, Pete's Dragon was the first time he cried in a movie. This is the second time. But he was convulsing.

"I had to, like, pick him up, sit him on my lap and rock him and tell him it was gonna be OK. And afterwards, when we went to the after-party, he would not leave my side. He was like, 'When are we going home? We're going together. Until then, I'm not leaving you.' It was beautiful."

Sterling also voices Mattias in 'Frozen 2', although he revealed that his children are "not impressed" that he is in the film.

He said: "They are impressed by it. They're not impressed that I'm in it.

Meanwhile, Sterling opened about the importance of playing a black character in 'Frozen 2'.

"And then you get Black Panther. Now, we have this character, Lieutenant Mattias, who I get the chance to vocalise, and I have a little action figure and Legos, and I'm like 'Ah, it's really happening.'"