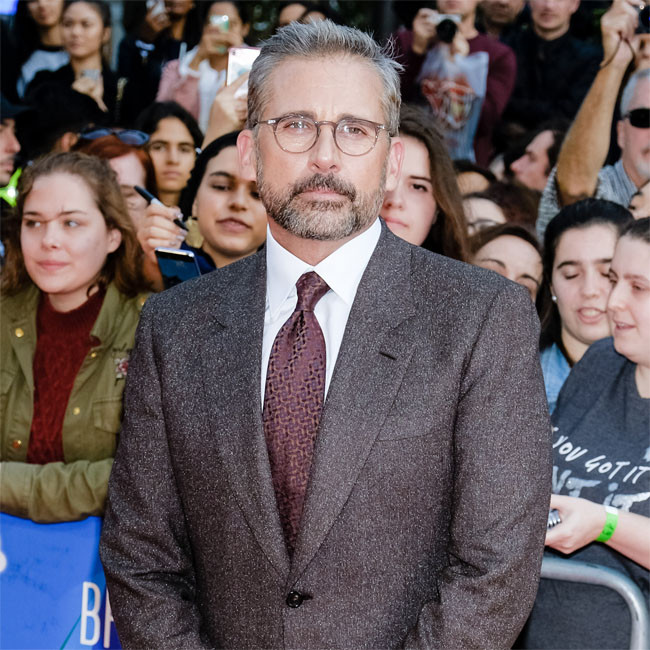 Steve Carell wants Will Ferrell to star in the next 'Minions' film.

The 59-year-old actor voices the part of Gru in 'Minions: The Rise of Gru', and he'd love to see Will or comedian Stephen Colbert feature in a 'Minions' movie one day.

"They're so much fun because they're very collaborative, you can play around, you can kind of try anything, there's no wrong way to do it, and I think you can tell when you watch them, they're very freewheeling.

"All of the voice actors are giving a lot of themselves and not just reading the script, but embodying the character with much more than just the words."

And Steve believes that the kindness of the 'Minions' films are the reason for their success.

He told Sky News' 'Backstage' podcast: "The movies are really funny. Underneath it though, there is a sweetness and a kindness and a joy to all of this.

"It's not too much in your face, they try to surround it with a lot of humor and silliness and action, but I think at their core they're just really kind movies."

Steve plays Gru aged 11 in the new movie, and he admits that it posed a new challenge for him.

The Hollywood star shared: "I got to play him a little more earnest, voice a bit higher, a little squeakier, a little less composed, but very much the same guy, you know, you can see where he's headed."