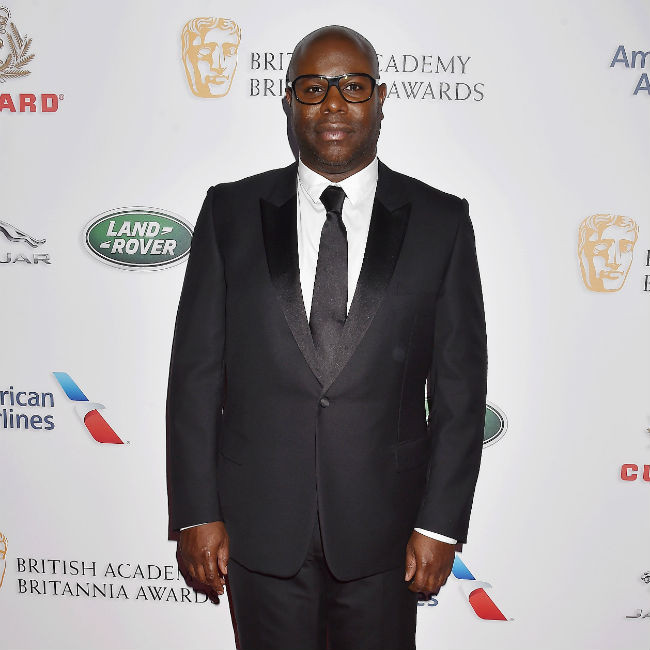 Steve McQueen has warned the BAFTA Awards to change.

The '12 Years a Slave' filmmaker admitted he is "fed up" with the fact that people of colour are repeatedly snubbed at the annual ceremony and insisted the event will lose "credibility" if it doesn't start supporting diverse British talent.

He said: "After a while you get a bit fed up with it. Because if the BAFTAs are not supporting British talent, if you’re not supporting the people who are making headway in the industry, then I don’t understand what you are there for.

"If the BAFTAs wants to be like the Grammys, which is of no interest to anyone, and has no credibility at all, then they should continue on this path. If not, then they have to change. Fact."

On his latest project, 'Small Axe', Steve insisted on having a diverse team working behind the camera but still didn't think he'd done "enough".

He told the Guardian Weekend magazine: "We put a minority person in every single department, and we had four black heads of departments – I needed to have that.

“How can I put my hands on the camera to start shooting if what’s behind the camera is not reflecting that? I did what I could do, but I didn’t think that was enough.”

The 50-year-old filmmaker is concerned that the film industry "hasn't been made attractive" for people of colour, both in front of and behind the camera.

He said: "We’ve had two generations of black British film-makers who have been erased.

"Why is the question. People didn’t see the film industry or TV as attractive to them, because it hasn’t been made attractive for them.

"But it’s not just behind the scenes; it’s in front of the camera, too. Our Marlon Brandos, our Montgomery Clifts are on building sites or driving buses. Our Katharine Hepburns are in IT. They were not welcomed in the British film industry. It might be a bit crazy, but that’s my ambition: to fill that gap."