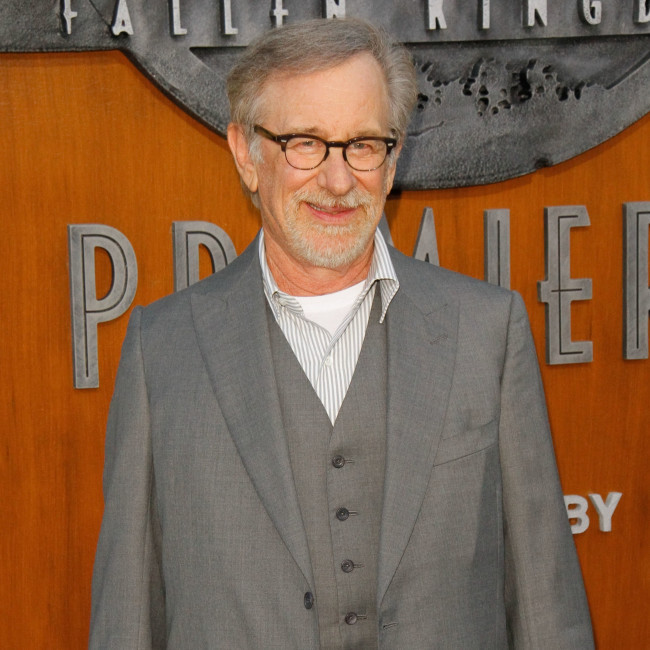 Steven Spielberg is developing a new movie based on 'Bullitt'.

Deadline report that the legendary director is attached to helm a new original story that centres on Frank Bullitt, the character famously played by Steve McQueen in the 1968 movie.

Spielberg will produce the film with Kristie Macosko Krieger with Josh Singer set to pen the script.

Insiders are adamant that this is not a remake of the original flick but a new idea that focuses on the character.

In the original movie, Frank Bullitt is a no-nonsense San Francisco police officer hunting for a mob kingpin that killed his witness. The project is considered to be one of McQueen's most famous roles and delivers one of the most famous car chases in cinematic history.

Steve's son Chad and his granddaughter Molly McQueen are to executive produce the new movie.

Spielberg is currently completing post-production work on 'The Fabelmans', which is set to be released in November.

Plot details remain under wraps but the movie is described as a semi-autobiographical project which draws from Spielberg's time growing up in Arizona.

The deeply personal nature of the project means that Spielberg has co-written the script with his frequent collaborator Tony Kushner. It marks the director's first screenplay credit since the 2001 movie 'A.I. Artificial Intelligence'.

Spielberg has often discussed how his upbringing in Arizona served as inspiration for many of his films – from stories to characters. The project will mark the first time that viewers will be given an opportunity to gain perspective on the filmmaker behind blockbusters such as 'E.T the Extra-Terrestrial' and the 'Indiana Jones' franchise.